As a trusted solar & energy storage COMPANY, our mission is to accelerate the adoption of renewable energy

Since 1980 we have installed more than 650 megawatts of solar and currently have more than 900 MW of utility-scale and commercial systems under management. For decades, we have maintained a reputation for quality, deep staff expertise, and a focus on building long-term relationships based on trust and transparency.

But being the largest private commercial solar and energy storage company in the U.S. is not enough. Solving the world’s energy problems means moving from MWs to GWs across each of our three core businesses: project development, EPC, and O&M.  And that is what we are going to do. Our goal is to be operating at the gigawatt scale by 2024.

“Five years from now we want to be able to look in the mirror and say we are making a real contribution to solving the world’s energy problems since our business’s mission is to accelerate the adoption of renewable energy. Not that we are working towards it, but that we are doing it now.” 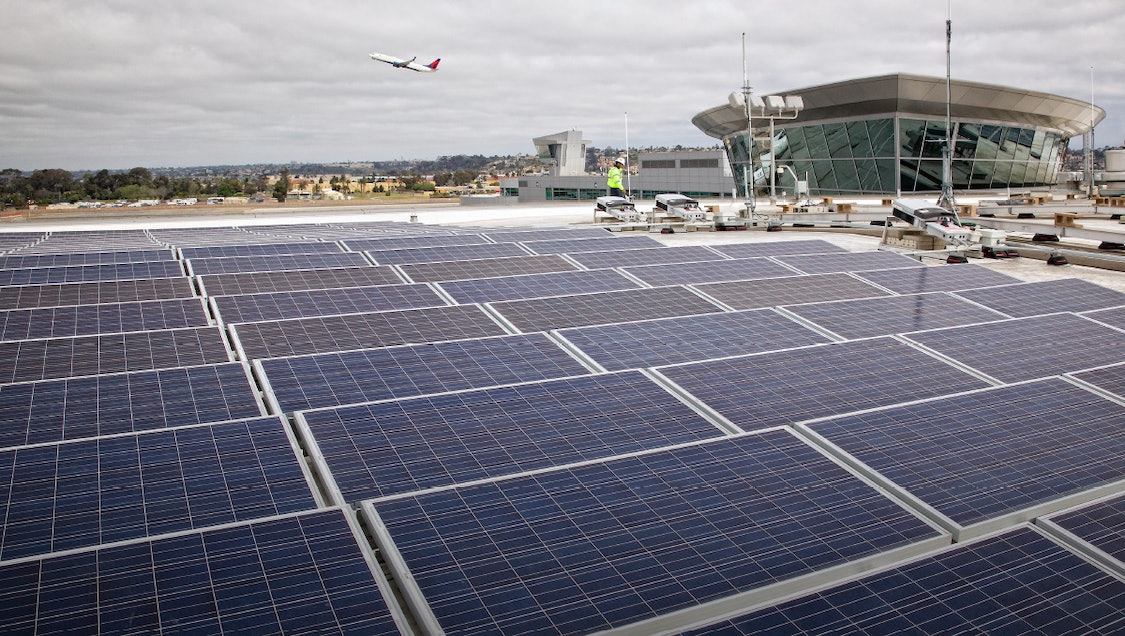 Borrego Solar has been in business since 1980 and has installed more than a thousand successful solar projects. We’re a private company that has grown steadily and sustainably, with a solid balance sheet and consistent profitability — and led by the early pioneers of solar. 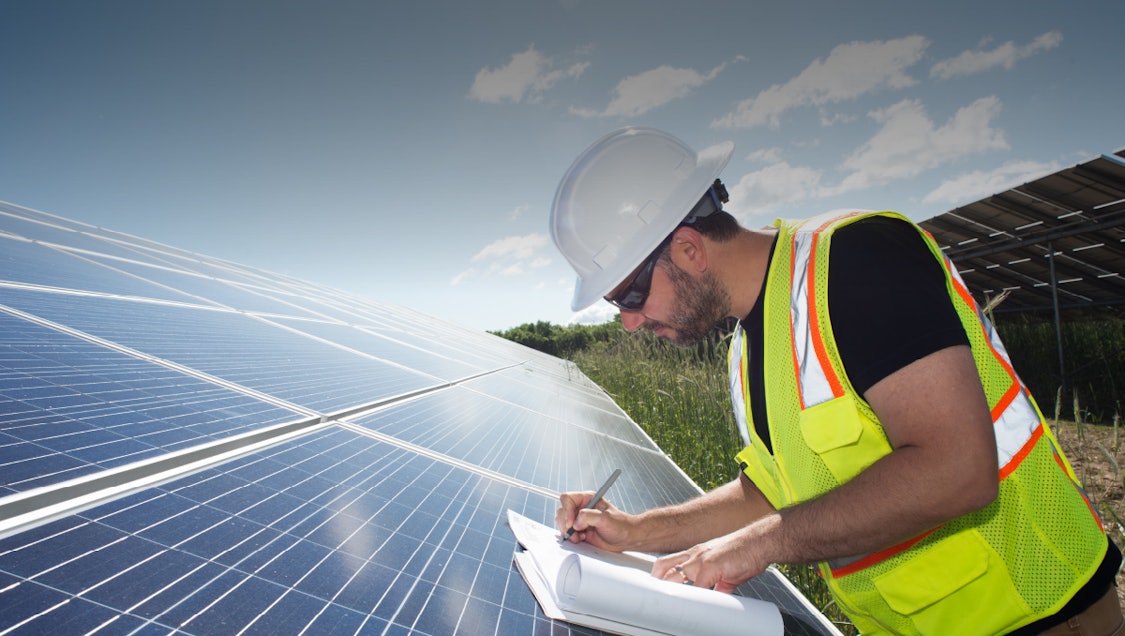 Our teams of skilled developers, engineers, designers, construction managers and maintenance technicians optimize systems to meet your specific pricing, production and schedule criteria, design standards and risk appetite. Through our continuous improvement culture we focus on improving efficiency and adding value at every step of large-scale solar and storage projects. 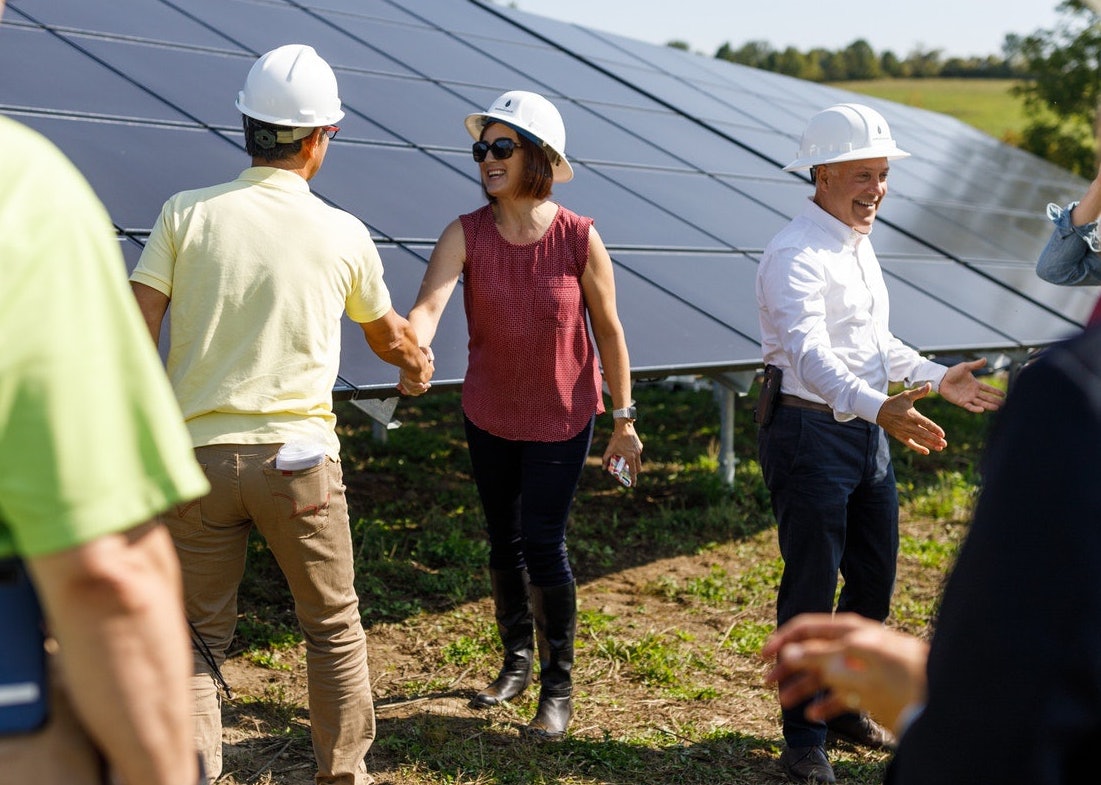 Each of our business units is industry leading — project development, EPC, and O&M. They each operate with the financial strength of independent companies while also providing the operational efficiencies in contracting, pricing, and lead time as part of our broader company umbrella. Together, we’re able to offer commercial solar customers, utilities, IPPs, the public sector, and renewable asset owners best-in-class service across the entire range of solar & energy storage services. 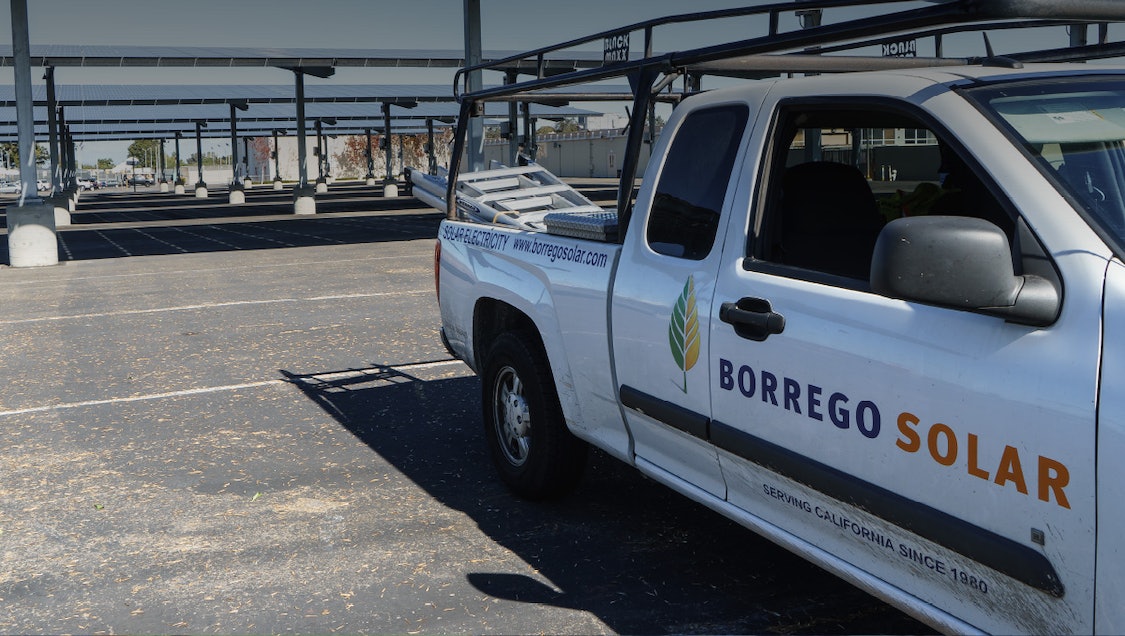 As a national solar & energy storage company, we serve customers across the U.S. We have offices in California, Illinois, Massachusetts, and New York.

Borrego Solar is the largest private commercial solar company in the U.S. with a goal to become the leading large-scale solar and energy storage provider nationwide.

Borrego Solar was established in 1980 by Dr. James Rickard, a San Diego State University Professor of astrophysics. The nearby Anza-Borrego Desert State Park inspired our name.

In 2001, the company focused on grid-tied solar installations for homeowners and small businesses. We opened an office in San Diego, and steadily grew the customer list. Our Berkeley office opened in 2003.

In California, we served increasing demands for clean energy solutions, while other states with notoriously high energy costs—like Massachusetts—took notice. In 2007, we opened an office outside of Boston.

A few years later, the organization’s strategic direction changed to focus exclusively on large-scale utility and commercial solar. We moved from installing kilowatts to megawatts. As awareness of solar technology increased, and more state governments found creative ways to incentivize installations, the solar industry as a whole grew exponentially.

This drove an expansion into new markets. In 2013 we opened an office in New York.

On our 35th anniversary, Borrego Solar expanded its solar operations and maintenance (O&M) to non-EPC customers. We provided an experienced partner to monitor, maintain, and operate existing commercial solar installations.

Borrego Solar reached a significant milestone of having completed more than 500 megawatts of solar energy projects.

Company kicks off “Gigawatt Revolution” and restructures business units to achieve the goal of being the largest utility-scale & commercial solar & storage company nationwide.

“Borrego’s electricians in California are wonderful to work with. For emergency work, I get pictures and detailed write-ups the next day. They follow-up on warranty replacement parts without me having to remind them. And they make recommendations to keep our systems up and running as profitably as possible. They always seem to be able to do what I need them to do, when I need them to do it.”

HEAR what OUR customers SAY about us

Why our Employees love borrego