Recent years have seen massive price declines in battery technology coupled with generous incentive programs in some markets. As a result, there is an increasing number of energy storage use cases for a greater cross section of commercial energy users. The National Renewable Energy Laboratory (NREL) recently released a study looking at which markets, specifically, are best suited for energy storage. The findings of the study validate what we at Borrego have seen empirically: our core markets of California, New York, and Massachusetts offer the best opportunity to deliver value for our customers, as these states’ customers are subject to some of the highest demand charges in the country. 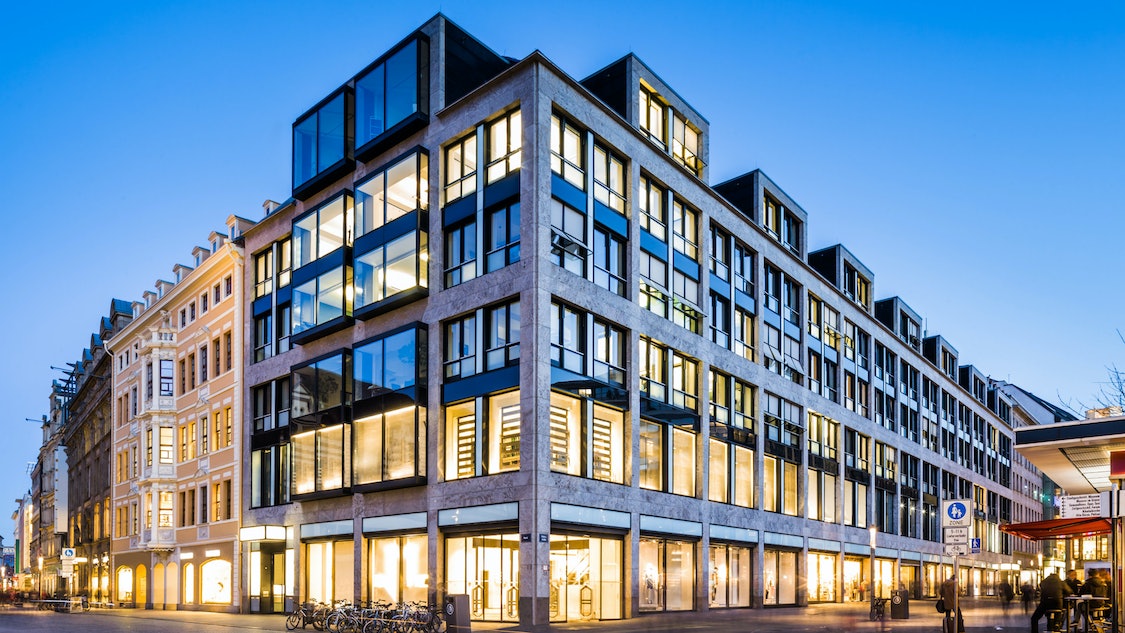 At a high level, storage is generally best deployed in short, targeted bursts, in order to reduce load during the periods of highest marginal costs. Its value comes from its ability to be responsive and quickly deliver power when called upon. This is how the battery typically provides the most value—through demand charge management and demand response.

A third strategy called Time-Of-Use arbitrage may increasingly be an option for some customers. This is essentially a buy-low, sell-high approach and is reliant upon sufficiently large price differentials between peak and off-peak periods for the battery to deliver value from “shifting” the load. Historically, this has not been a viable approach as most C&I rates do not have sufficient price deltas occurring at sufficient frequencies for this method to pencil economically. However, utilities in California are in the process of redesigning many of their rates, such that a growing section of customers, particularly those who pair their systems with solar, may take advantage of this strategy.

Moreover, demand charges represent real costs to customers. In many markets, demand charges comprise anywhere between 30 percent and 70 percent of the total electric utility bill for commercial customers. Typically, demand charges fall in one of two categories: Non-coincident and Coincident charges. The former is billed based on the highest metered demand at any point within a billing period, regardless of the time of day, whereas the latter are only assessed for demand within a specified set of hours, typically coinciding (hence the name) with the Peak period. Should a customer’s highest demand overall fall within a Peak period, both the Non-Coincident and Coincident charge are applied, meaning the dual charges are stacked on top of one another. When taken together, these charges can add up to more than $40 per kW. 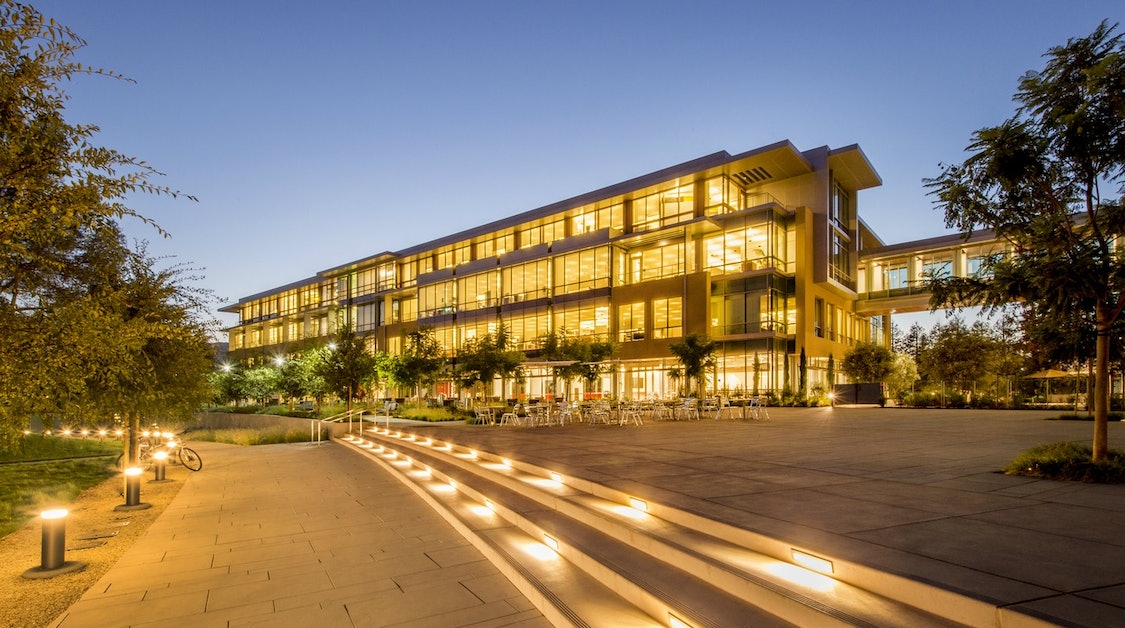 While numbers this large may represent the upper end of the spectrum (though unfortunately for customers, are not rare), even customers whose charges are much lower can still achieve significant savings from managing demand. The NREL report noted demand charges of $15 or higher as a tipping point, marking when energy storage becomes economical. We’ve modeled a similar tipping point.

Reducing an average of 500 kilowatts (kW) per month at $15/ kW delivers $90,000 in annual savings, which is more than enough to justify the cost of an energy storage system. The report further notes that there are potentially over 2.2 million customers subject to demand charges above this threshold in our core markets. For 1.8 million of them, the figure rises to $20/kW. All this is to say, there is a tremendous number of electricity customers who pay a substantial portion of their utility bill based on demand.

However, demand charges can also be among the most difficult for customers to manage on their own. Because demand is billed based on the single highest usage interval (usually determined in 15 minute increments), demand charges are almost by definition, based on a customer’s outlier events. This represents a particular challenge for entities reliant upon specific energy-intensive machinery or procedures. While energy efficiency measures or on-site generation, such as solar, are excellent ways for customers to reduce net energy usage, they can be limited in their ability address specific periods of high demand.

Energy storage can fill in these gaps. As a dispatchable resource, it can be called upon quickly to reduce demand surges or just periods where on-site load is creeping up past a given threshold. By focusing on these “outlier” events, the short duration nature of the asset can have a big impact. Since storage rearranges load and is not a generation source, it typically cannot eliminate demand charges all together. However, successful demand charge management results in demand that more closely resembles average usage than the extremes. This is good for the grid, good for the environment, and good for a customer’s bottom line.

What drives the cost of a net-metered energy storage project?

Large energy users not only have the ability to control their energy costs like never before, but they’re able…

All Posts
Landowner
Energy Storage
Financing
Video
...
This site uses cookies. We will assume that you are ok with that by your continued use of our site.OkPrivacy policy