Takeaways From our Biggest Company Summit Yet

This past May in San Diego, Borrego gathered its more than 250 employees for its Annual Summit — a tradition that has continued for many years now and is core to Borrego Solar company culture. Our staff from all over the country, across all facets of the company, join together for three days to team build, connect with new employees and brainstorm ideas in an informal environment. San Diego is where Borrego began and it’s where our headquarters remains to be – it’s a natural place for us all to come back to each year. 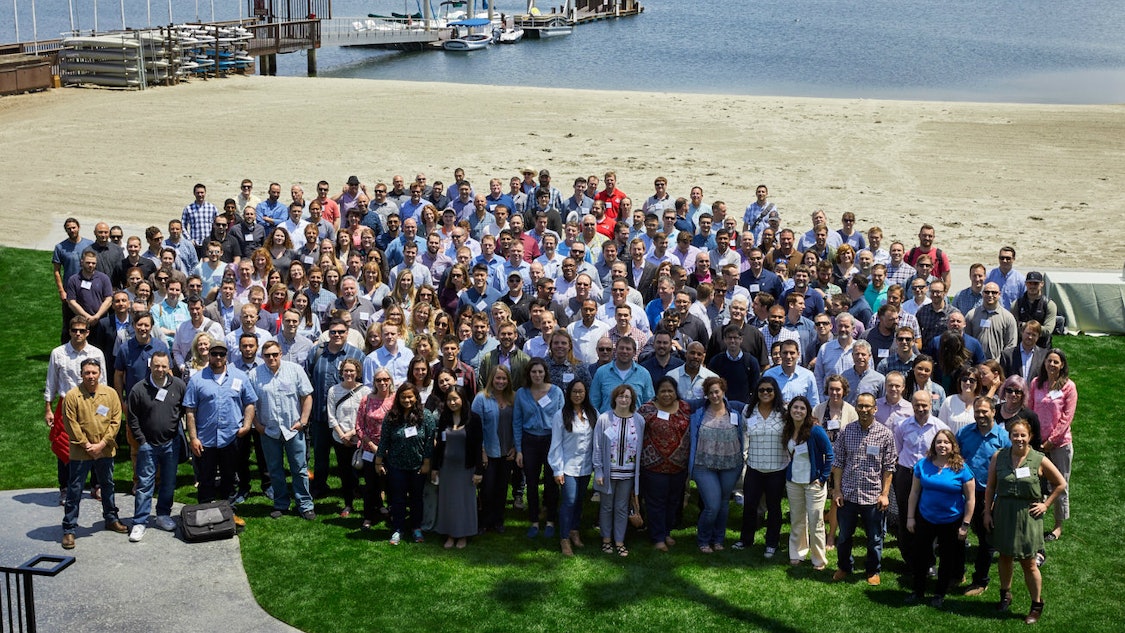 In addition to the scheduled working sessions, we discussed big picture goals and initiatives the company is focused on and how we plan to accomplish them. A great addition to the Summit this year was having a theme, which was centered around building long-term trust and transparency. Pat Retelle, a Principal Electrical Engineer in our Lowell office, emceed this year after employees nominated him. He received more accolades than anyone else on a great performance.

The first presentation of the event is typically Mike Hall’s CEO address. This year Mike’s talk was focused on giving a welcome speech to the approximately one-third of the audience who were new-hires. Not only was this talk well received by new hires, but I personally thought it was one of Mike’s best because it really showed his personality and allowed new and old staff alike to get to know him better.

To get a clear picture of what staff thought about the Summit this year, our HR department conducted a company-wide survey.

Many employees agreed with me about the quality of Mike’s speech, and one said, “Mike gave a fantastic opening address and the way his openness dovetailed into the moderated workshop about transparency was brilliant.” Another agreed saying, “Whenever Mike Hall talks, people listen. His stories and his perspective and the history he provides us all I believe is immensely valuable in building the Borrego brand and strengthening the bonds that make us the Borrego family.” 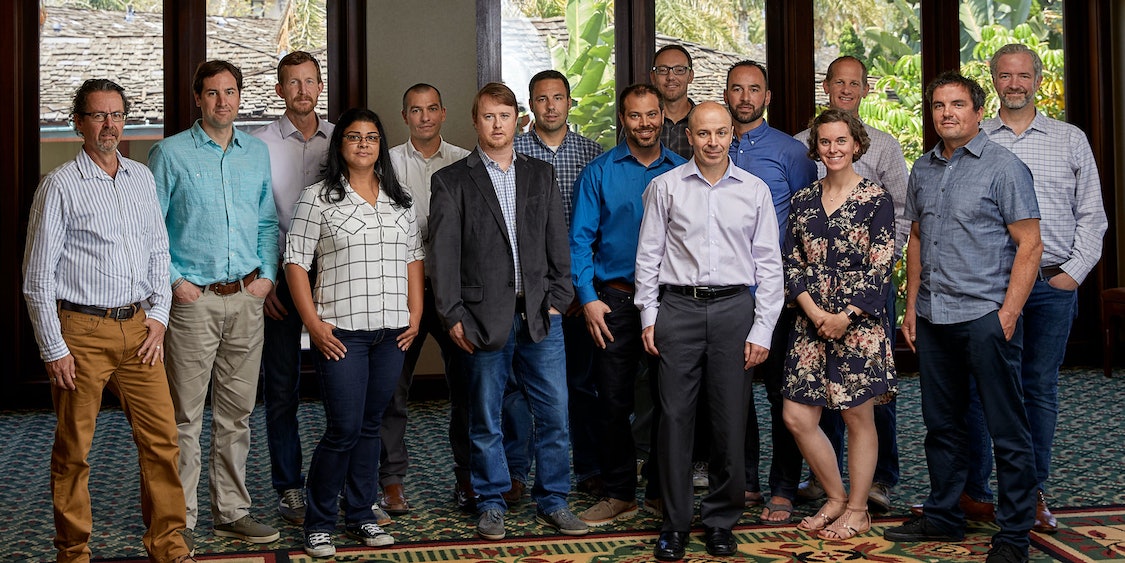 The theme of the event, building long-term trust and transparency, was weaved throughout the event in a few different ways. Mike focused on it in his welcome speech and in his CEO Q&A. Brian Barker, Borrego’s VP of West Coast Operations, hit it home by talking about our Nexxus sub-contractor partnership model through an in-person panel with two people from MBarC’s leadership team (MBarC is our main carport steel provider and structural sub-contractor).

One employee said about the panel:

“By having a sub-contractor come in who we had a rocky business relationship with but turned it around to be as close as we seem to be with them today [was impactful]. Having them share their experiences with us, both negative and positive, definitely provided insight to where Borrego stands as a company in their morals and beliefs.”

The theme was overtly focused on in a two-hour facilitated workshop led by an emotional intelligence and leadership coach, Mariaelena Welch. This theme is one of the Borrego operating Principles in the Borrego System of Excellence (BSOE) so definitely an appropriate theme to focus on and something that not all employees have had training or coaching on in the past.

There was a good amount of positive feedback given by respondents of the Annual Summit survey (where about half of staff, or 125 people responded), but this quote was particularly noteworthy, “There was a sense of humility and authenticity of senior leadership (and everyone, but most notably senior leadership) that seemed more pronounced at this year’s summit than in years passed. There also seemed to be less work-type activities and more of a focus on team building (relationship building), which, of course, is a great way to emphasize this principle.”

Another person gave some great constructive feedback saying, “To me, the messaging about T&T [trust and transparency] seemed a little superficial because there wasn’t much discussion about how it will be reinforced throughout the year. T&T needs to be practiced in order to become habit.” There were a bunch of employees that really enjoyed the facilitated workshop and a bunch that thought it could be shorter and with a better presenter. Besides the structured conference room events many employees said they felt like the informal networking and “Survivor Games” team game event helped with focusing on the theme as well.

As mentioned already, strengthening the Borrego community of employees is a key focus of the Summit. This is often cited as one of the main reasons our employees remain at Borrego and is very important to maintain focus on as the company continues to grow and spread out across geographies. Nearly two thirds of staff respondents thought that Borrego achieved this goal this year marking a 9 or 10 on a 10-point scale. Many people liked having informal activity time and the more open agenda with social events. In contrast however, some people, and especially some new-hires, wanted to have more organized ice-breakers to meet people, since during social events employees tended to stick with who they know. All in all, the majority of Borreguinos thought the 2018 Annual Summit was time well spent.