Local Solar and Storage - if Your CCA Says Yes

California cities and counties are increasingly taking their energy futures into their own hands. In addition to installing solar and energy storage to power their own facilities, many local governments are choosing to form Community Choice Aggregators (CCAs) to procure energy for their constituents. There are currently 19 CCAs that will be providing 16% of the state’s electricity by 2020 and even more in subsequent years.

Governed by local elected officials from the communities they serve, CCAs have a strong appetite for local clean energy and economic development as well as the autonomy to be creative in pursuit of their priorities. The growth of CCAs can mean more distributed solar and energy storage in California communities, which will result in lower cost energy, local job creation, and cleaner air for their constituents.

For example, MCE Clean Energy, serving four Bay Area counties, has a longstanding feed-in tariff program that has been so successful that it was expanded in 2018. More recently, Redwood Coast Energy Authority, serving Humboldt County, launched a feed-in tariff program to procure distributed solar sited in its service territory. The program, which will serve roughly 2% of Redwood Coast’s load, opened within two years of its launch, demonstrating that there’s no need for CCAs to wait on delivering community-based renewable energy.

In addition, local businesses and homeowners who want to install solar on their properties and use the energy produced to offset their electricity bills can do so with equal or better net energy metering programs than the ones offered by the utilities. This is no surprise, since cities and counties have long been leaders in adopting onsite solar and storage for their own facilities. We hope that the CCAs’ support for customer-sited solar and storage will always stand the test of time. 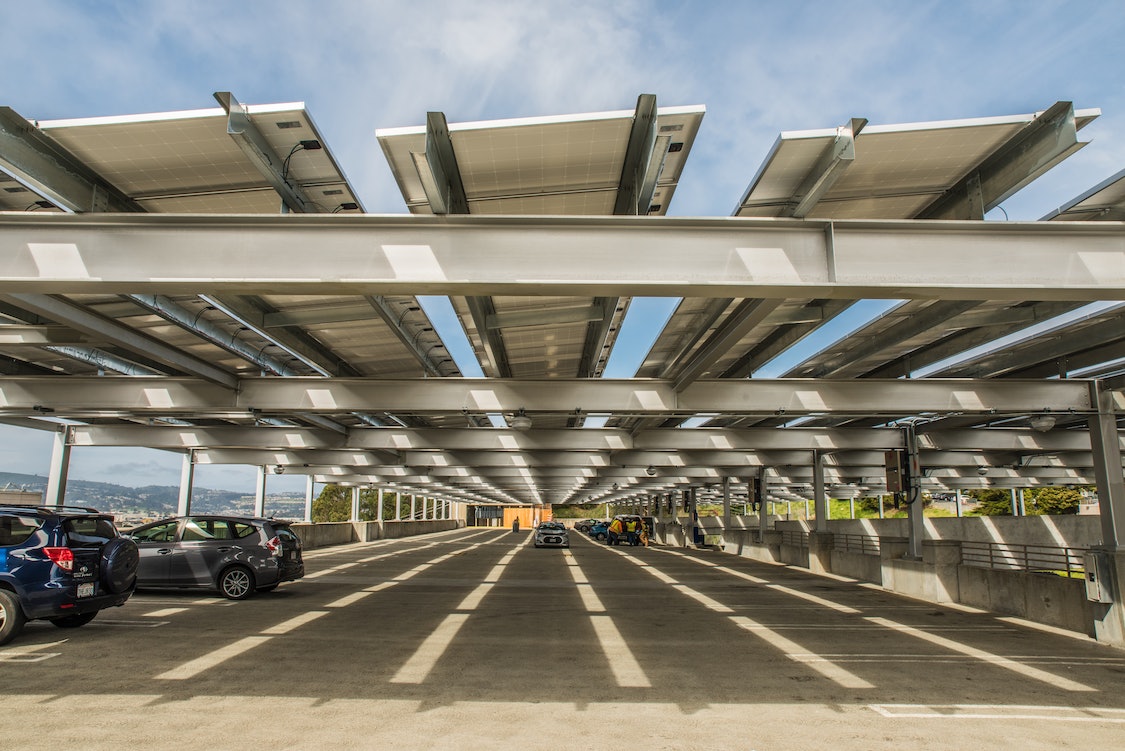 The economic benefits of local storage and solar

Local solar and storage are high-reward investments. According to The Solar Foundation’s 2018 Solar Jobs Census, commercial-scale solar creates 21.9 jobs per megawatt installed. This means that MCE’s feed-in tariff will create over 650 solar jobs in its communities, and Redwood Coast’s will create over 130. These figures don’t even account for the additional economic benefits that come from stimulating the creation of a local solar economy in parts of the state that have trailed in solar jobs.

In addition, people who lease their land, rooftops, or parking lots for local solar and storage can see a direct economic benefit. The annual lease payments they receive go directly to their bottom line, while their property facilitates clean air, renewable energy, and good jobs in their communities.

Perhaps best of all, CCAs like MCE and Redwood Coast continue to offer lower rates to their customers than the incumbent utility, meaning that they can support local solar – with all its economic and environmental benefits – while saving their constituents money on each month’s utility bill. 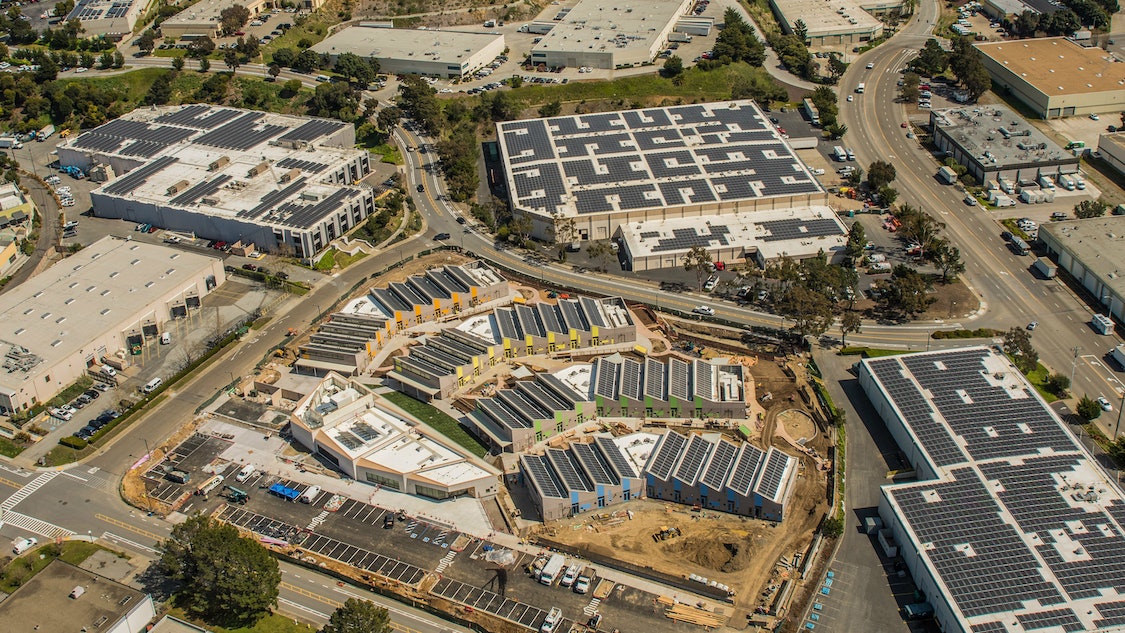 CCAs can have a big impact in their communities

CCAs have the opportunity to be leaders in areas of energy policy where the State and the utilities have failed or given up, like feed-in tariff programs and community solar. For CCAs, it doesn’t take a three-year PUC proceeding for a good idea to become reality. This nimbleness encourages creativity, but it has also yielded some false starts. For example, after issuing a solicitation for local distributed solar, Monterey Bay Community Power declined to procure any of the bids in favor of building its portfolio more inexpensively with remote renewable energy. This type of false start is challenging for the market and creates uncertainty about CCAs’ commitment to local solar. We encourage CCA staff and leadership to engage experienced market participants in program development.

The existing local solar and storage programs, like MCE and Redwood Coast’s feed-in tariffs, are fantastic models for other CCAs to follow, but they represent a tiny fraction of the 2,000+ megawatts of renewable energy that are under contract with CCAs.

If every CCA committed to procuring 2% of their load locally from solar in their first few years of operation, it would create an over 800 megawatt market for local, community-scale solar and over 17,000 solar jobs across California. We are hopeful that the ambitious promises of the CCA movement to the communities they serve will become reality.