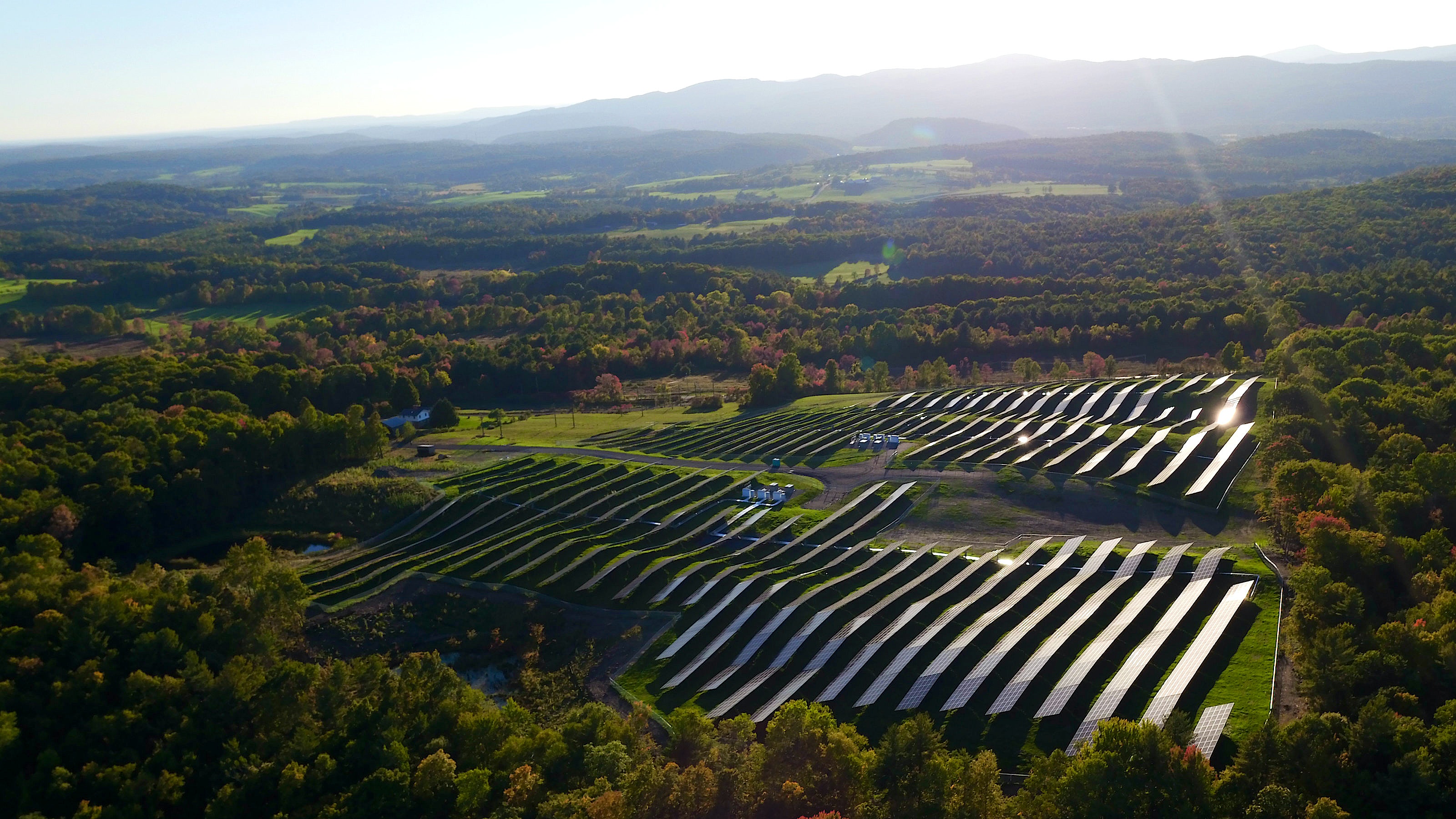 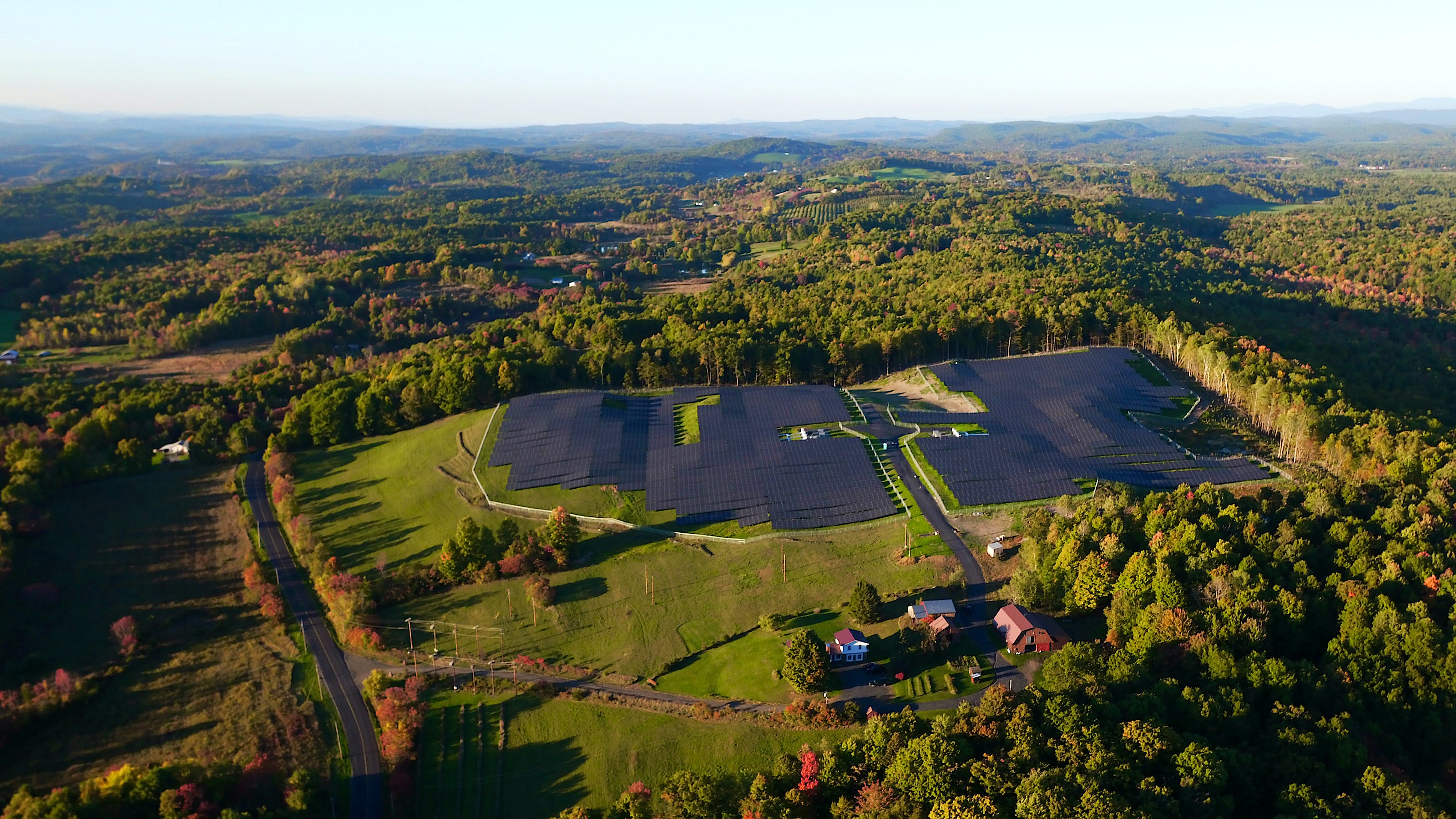 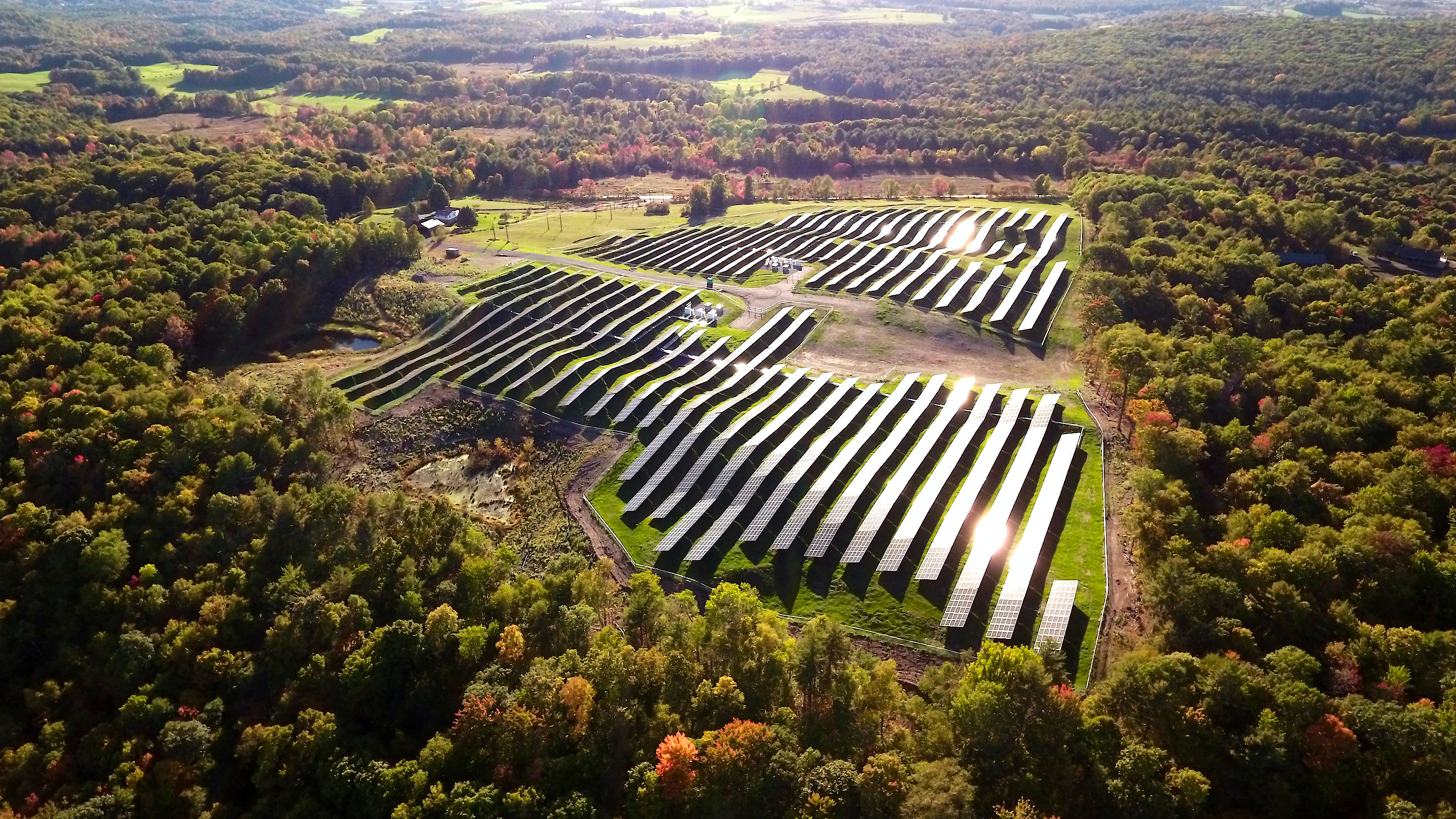 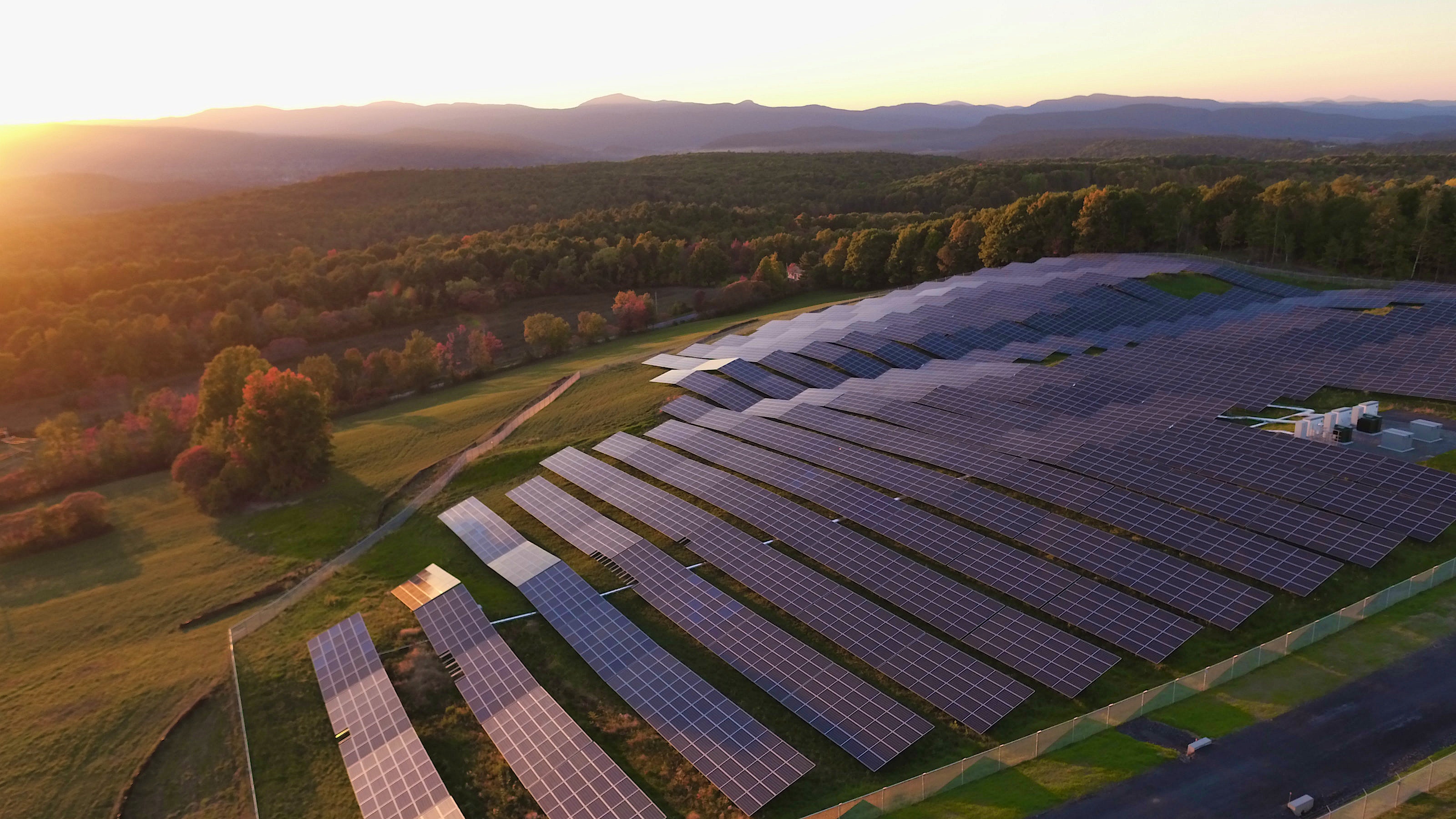 The Gore Mountain Ski Resort solar project is the largest solar installation dedicated to a ski resort in the nation. The project supports NY Governor Cuomo’s goal to have 50 percent of the State’s electricity come from renewable sources by 2030.

Gore Mountain’s snowmaking system, lift operations, and other electrical equipment use about 13-million kilowatt hours of power and cost approximately $1 million in utility costs each year. With the completion of this project, the solar power purchase agreement is expected to meet 85 percent of the ski resort’s electricity needs.

The 14,589 solar panel system is ground-mounted and remote net metered, meaning it is built off-site and the energy produced is exported onto the electricity grid, which Gore will receive credits for on its utility bill. The land where the solar installation was constructed is privately owned and located in Whitehall, 60 miles from Gore Mountain. In return for leasing the land, the owner will receive lease payments from Syncarpha Capital.

ORDA invested in the solar project without any capital expenditures through a 25-year power purchase agreement with Syncarpha Capital, allowing ORDA to pay the company for the power generated by the solar facility at a cost below current utility rates. ORDA is able to offset the energy costs by contracting at a predictable, escalating rate through the PPA term.