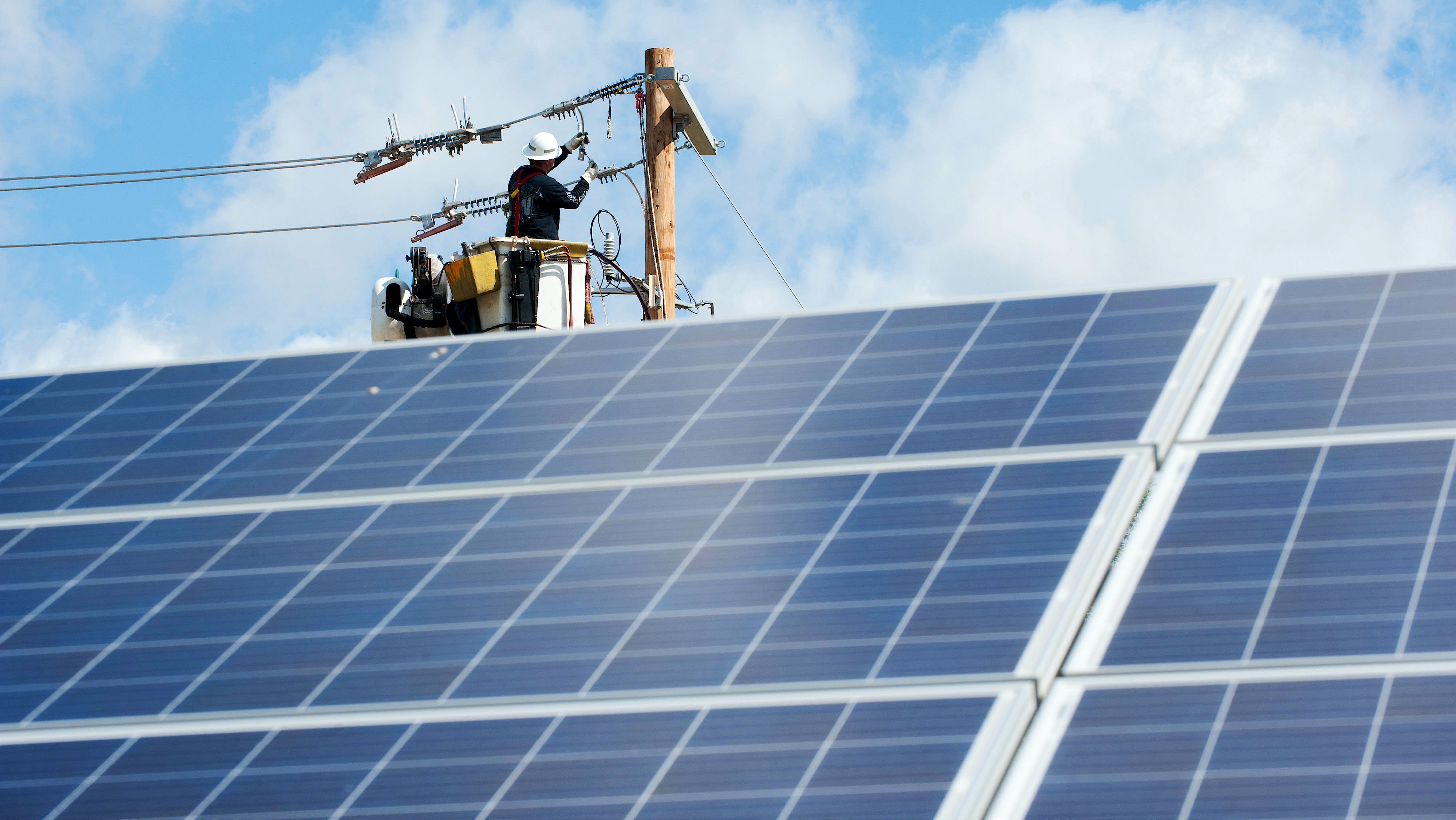 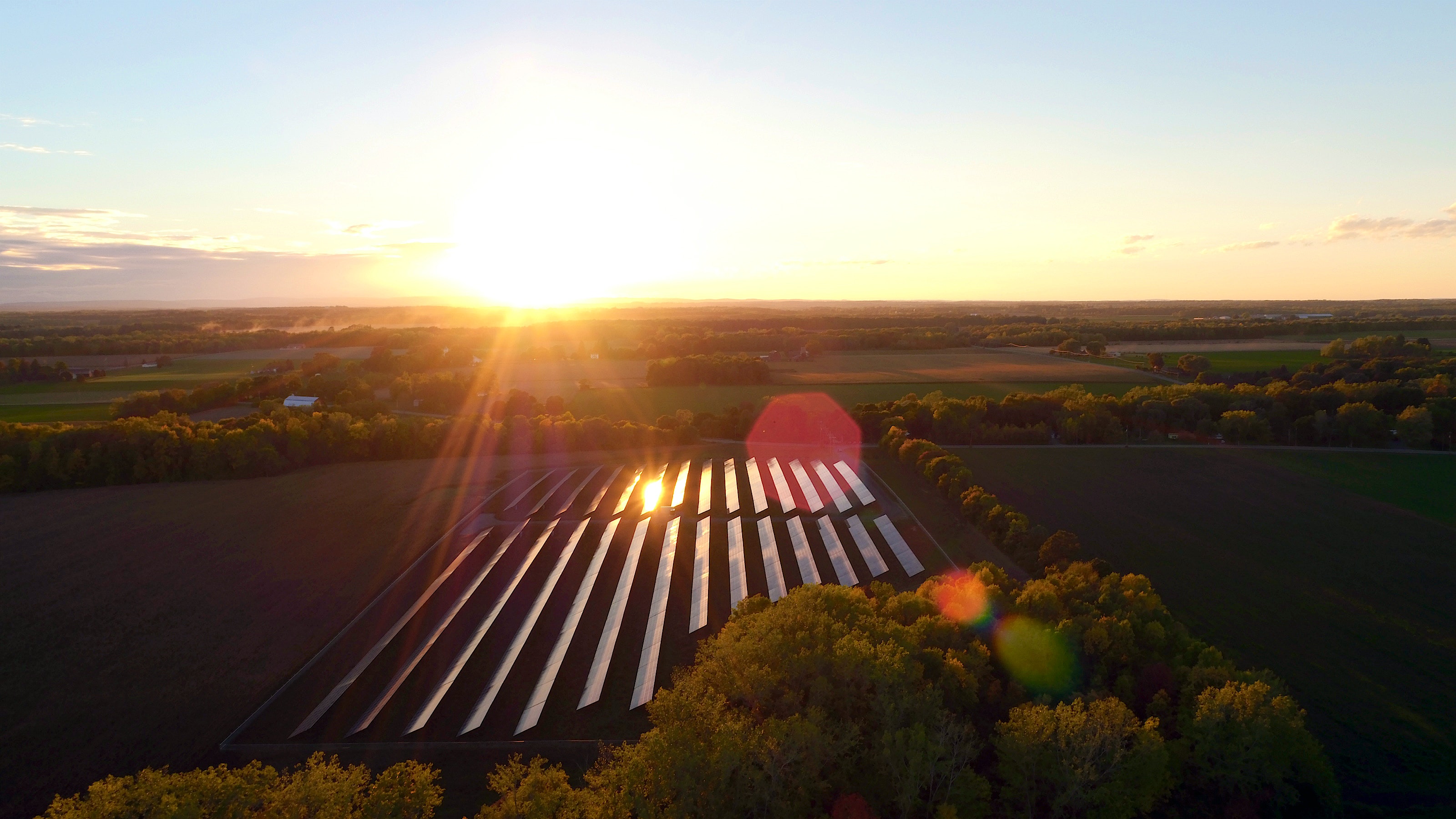 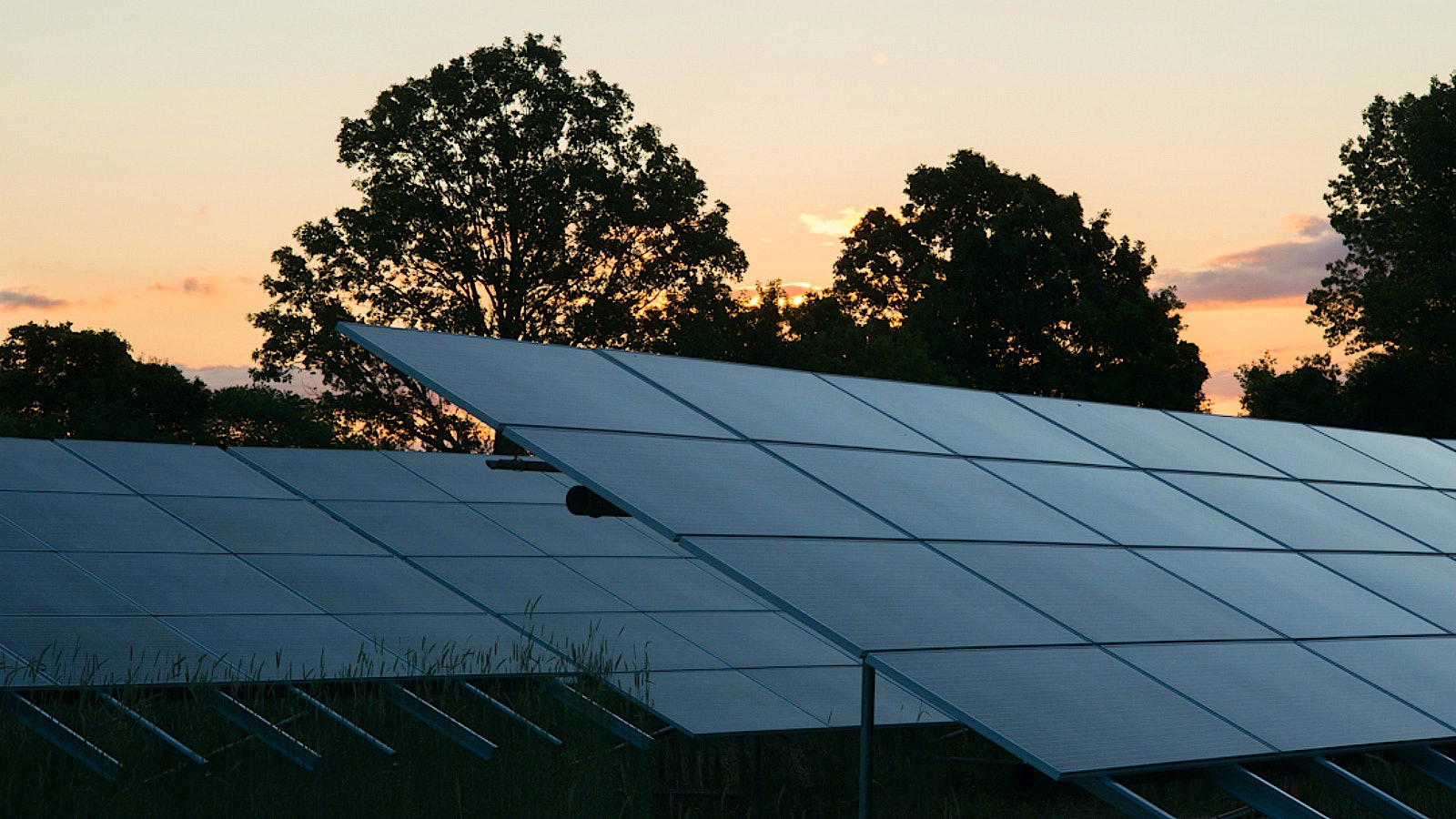 Borrego Solar co-developed, designed and built Ithaca College’s 2.9 MW solar array while Greenwood Energy will own and operate it.

The solar farm will generate an estimated 3.5 million kilowatt-hours of electricity in its first year, which will provide roughly 10 percent of the campus’ electricity needs. This amount is equal to powering the Gannett Center, Dillingham Center and Williams Hall academic buildings, along with the Emerson residence Hall.

Located approximately 40 miles from campus on 15 acres of land in the Ontario County Town of Seneca, the solar array is one of the largest for a higher education institution in New York State. It will offset nearly 900 metric tons of CO2 equivalents annually, which corresponds with taking 187 cars off the road or the amount of carbon sequestered by 727 acres of mature U.S. forests each year.

The project is financed through a Power Purchase Agreement, which covered all upfront costs and allows the college to purchase the solar energy produced from the owner, Greenwood Energy, at a set price over the 25-year term of the agreement through remote net energy metering. Ithaca’s project is the recipient of a $1.6 million New York State Energy Research and Development Authority (NYSERDA) grant.