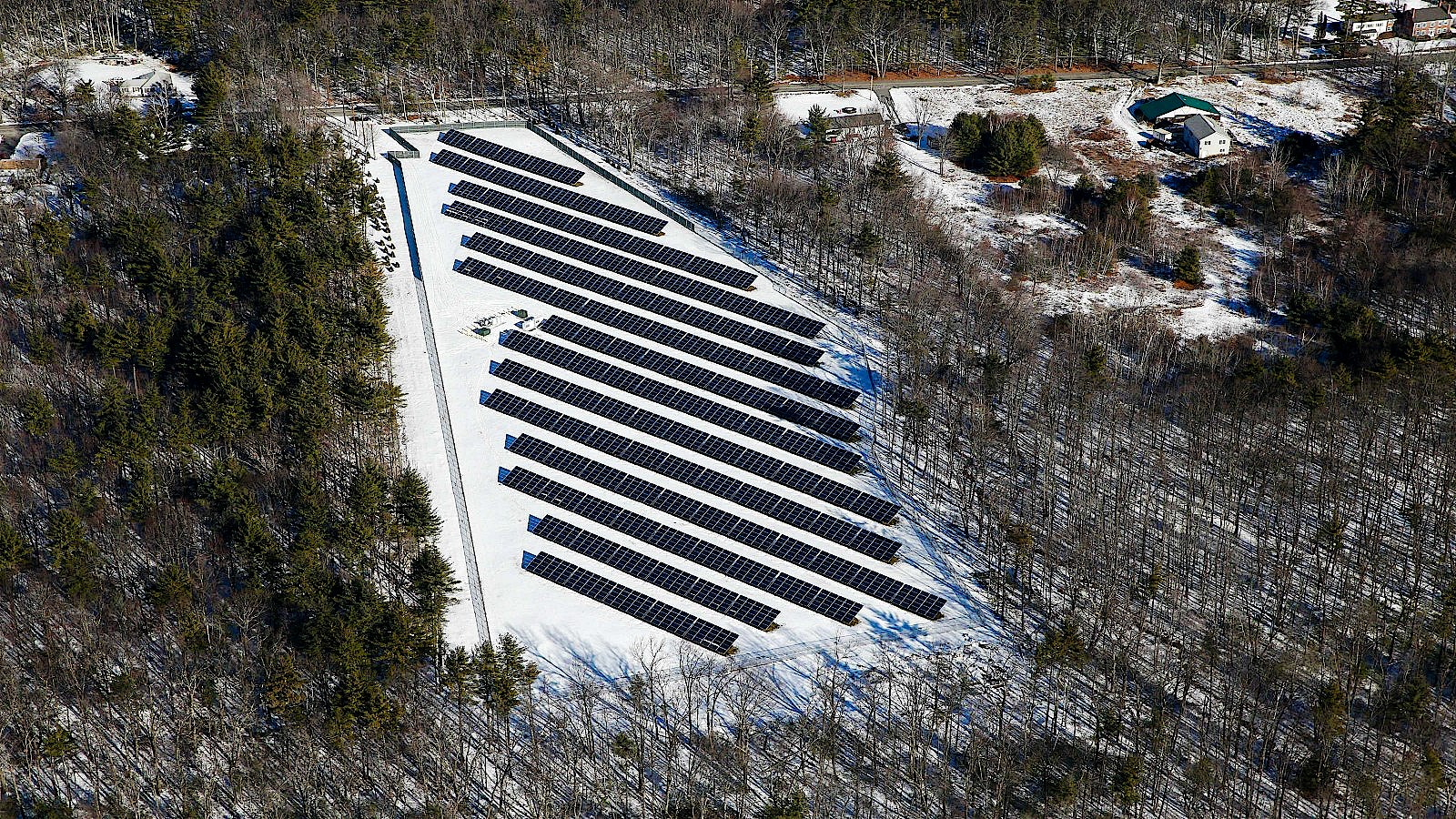 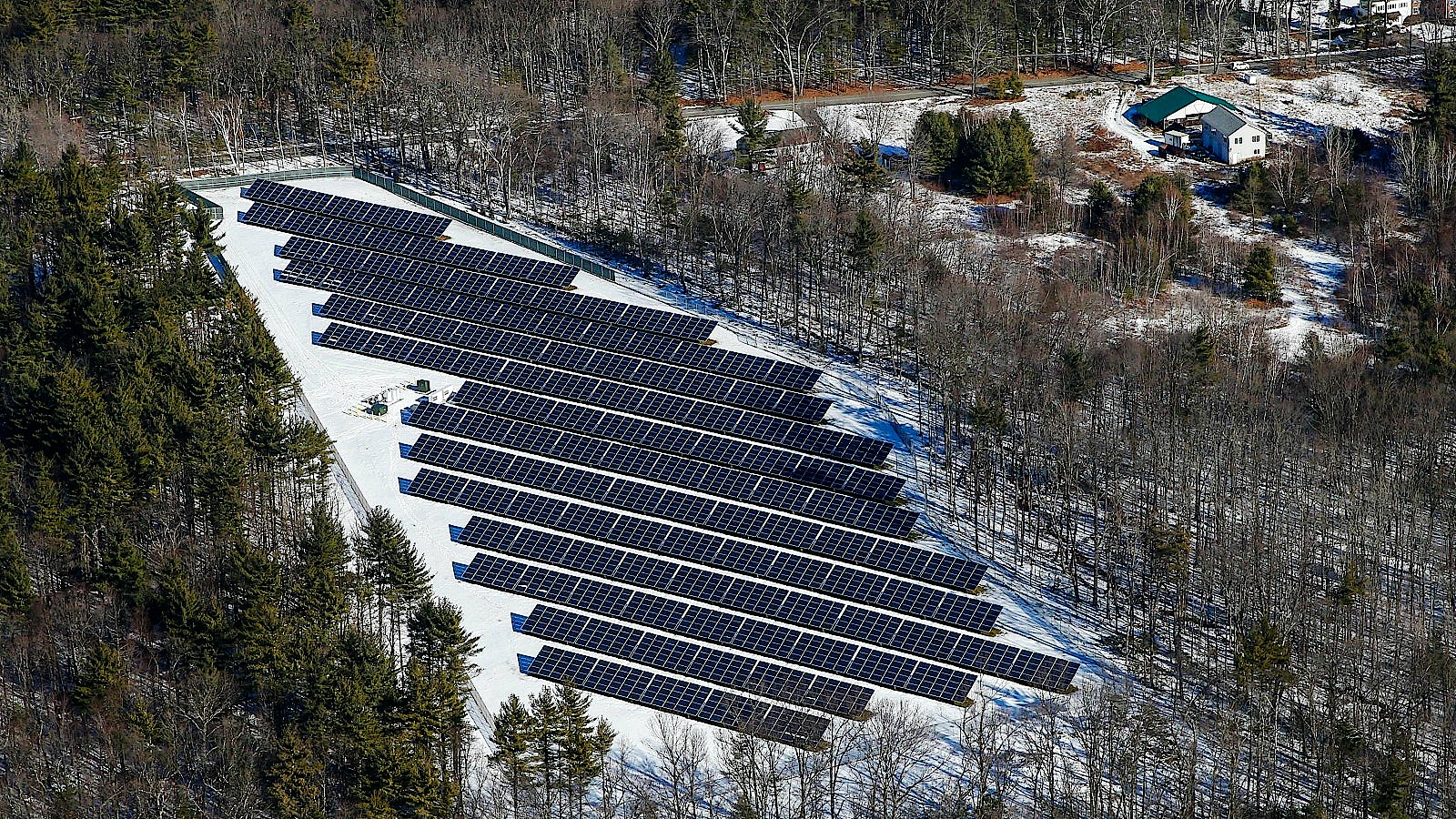 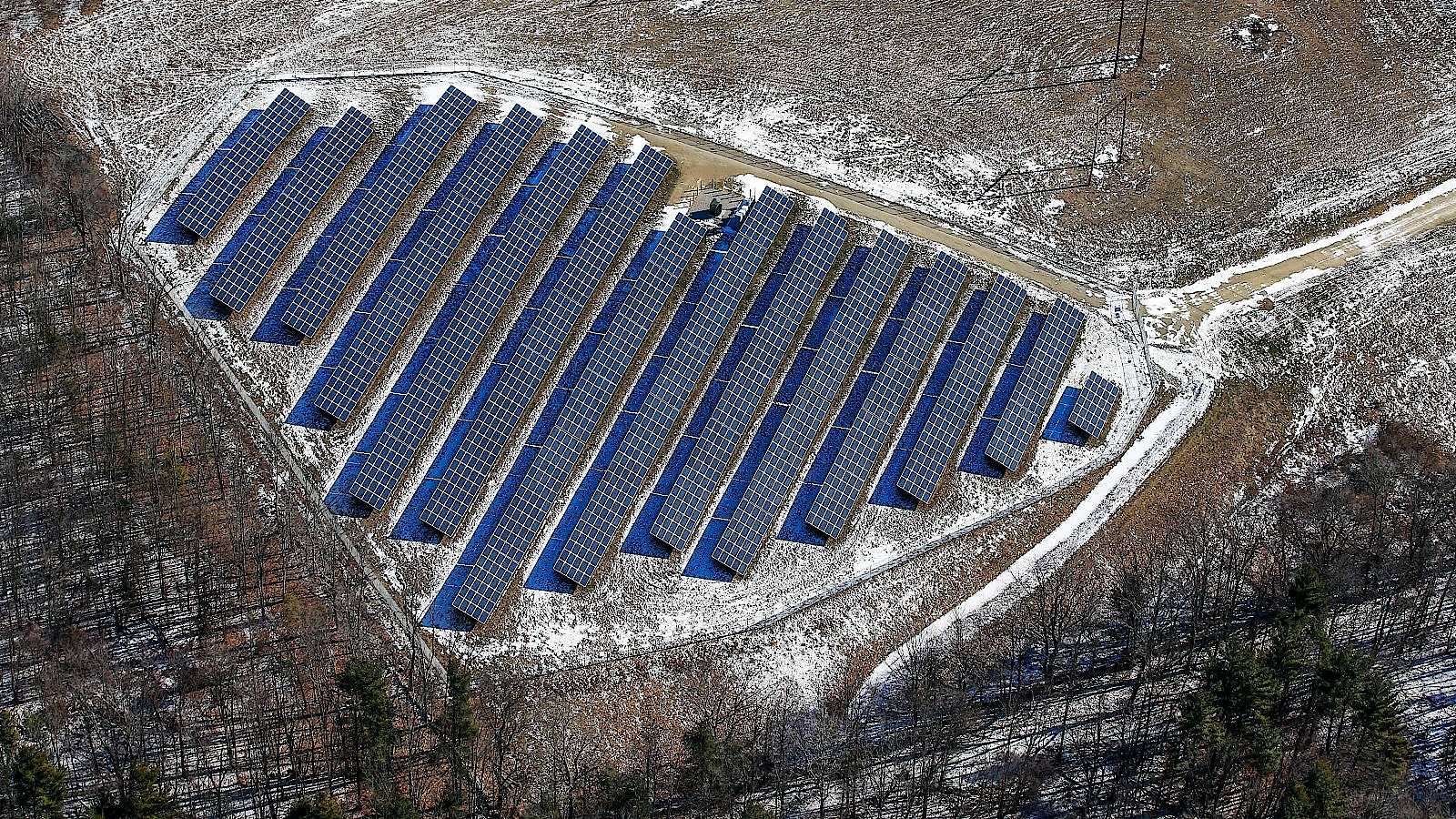 National Grid is investing in 12.8 megawatts of solar capacity as part of its plan to bring additional utility-owned solar generation to Massachusetts.

With this portfolio, National Grid (NGRID) has taken a simple but unique approach to increasing its solar generation capacity. In 2014 NGRID sought proposals for solar projects it could buy. Borrego Solar responded and won the RFP to develop projects and deliver them fully built and ready to operate. Typically utilities procure solar through Power Purchase Agreements, but in this case NGRID was able to rate base the capital investment and gain a greater return on its investment.

As a developer and EPC, Borrego Solar consolidated development and design/build margins, thus improving the economics of the projects for NGRID.

Borrego Solar provided cost-effective projects through a unique development/build model, which consolidated margins across the 13 sites, included a technical solution that allowed for integration of smart inverter technology, and minimized NGRID’s risk by allowing it to acquire the projects upon completion. Borrego Solar assumed associated development and construction risks so that NGRID deploys capital only when projects reach completion.

With this portfolio NGRID is providing value for its ratepayers in a low-risk manner, while also enabling it to deploy grid advancing technologies.

Some of the arrays will integrate inverter technology that better regulates voltage, allowing NGRID to test technologies that may lead to additional and more reliable solar capacity in areas that are currently electrically constrained. In addition, the technologies enable greater efficiencies in interconnecting distributed solar. By partnering with Borrego Solar, NGRID was able to invest in solar with reduced risk while realizing the cost benefits of owning solar generating assets.

When fully operational, this portfolio is expected to generate enough clean solar energy to serve the electrical needs of about 2,073 homes per year, displacing roughly 10,592 metric tons of carbon dioxide (CO2) annually—the equivalent of taking 2,230 cars off the road, or the same amount of carbon that would be sequestered by 8,682 acres of U.S. forests in a year.