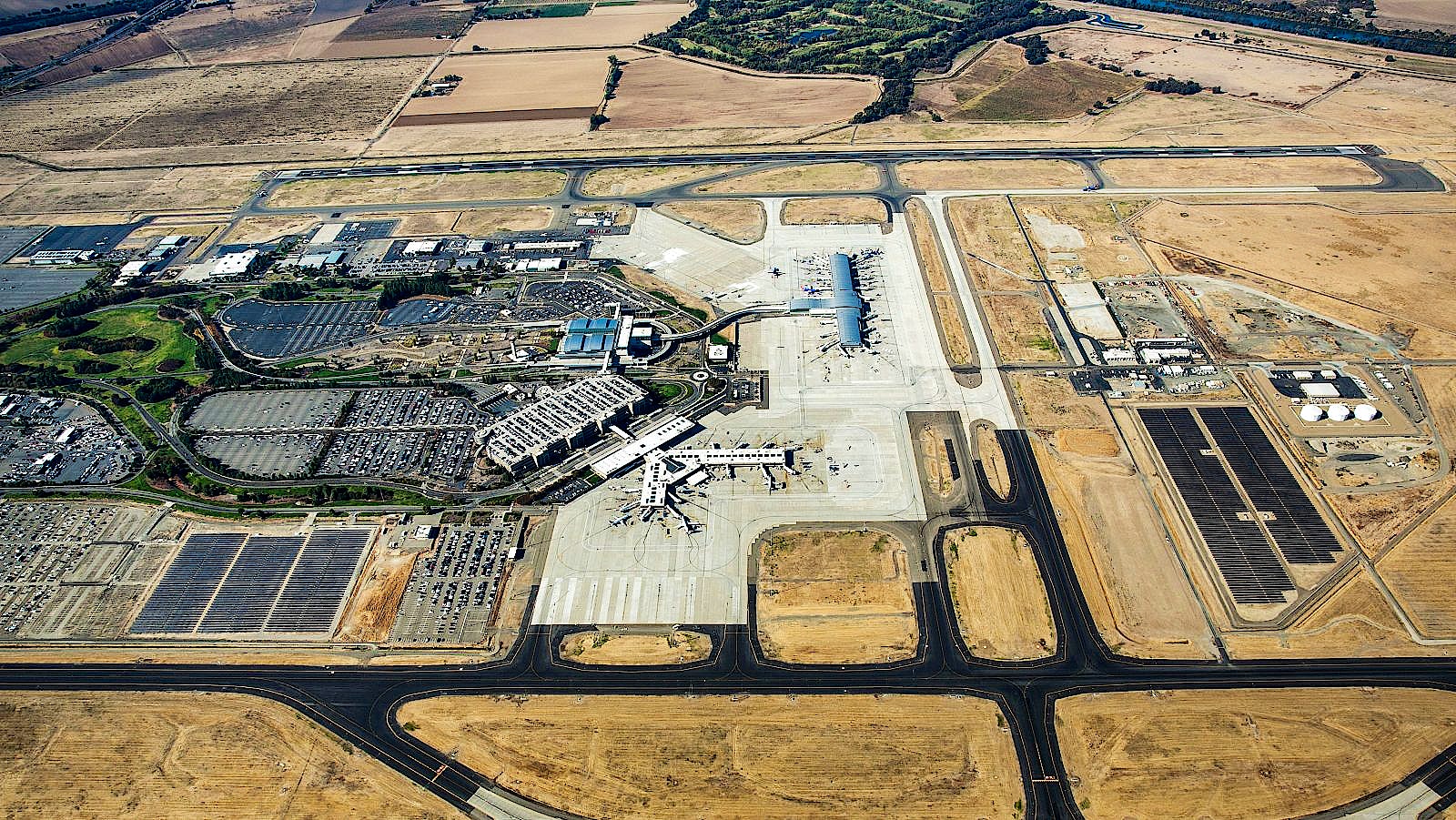 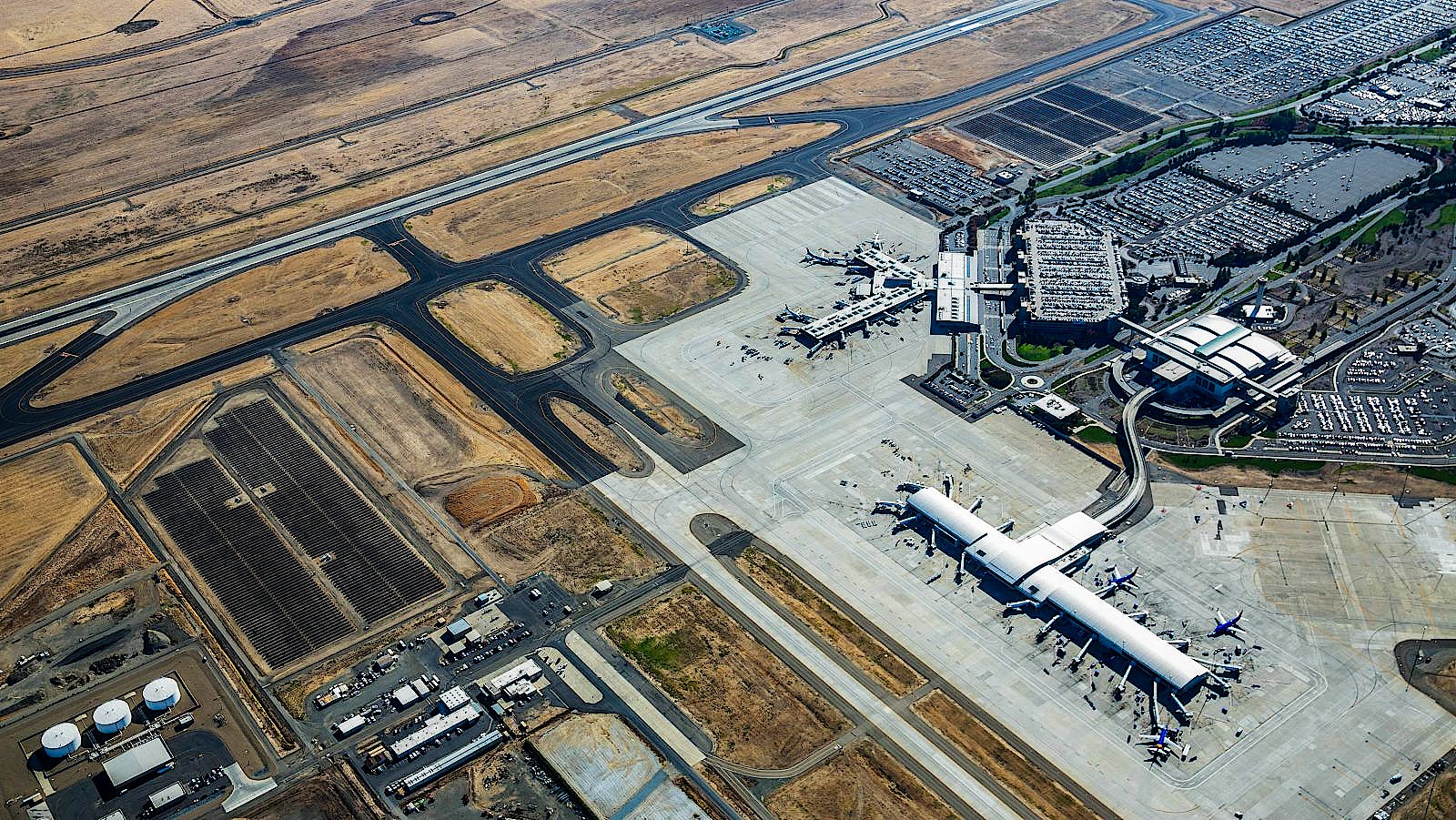 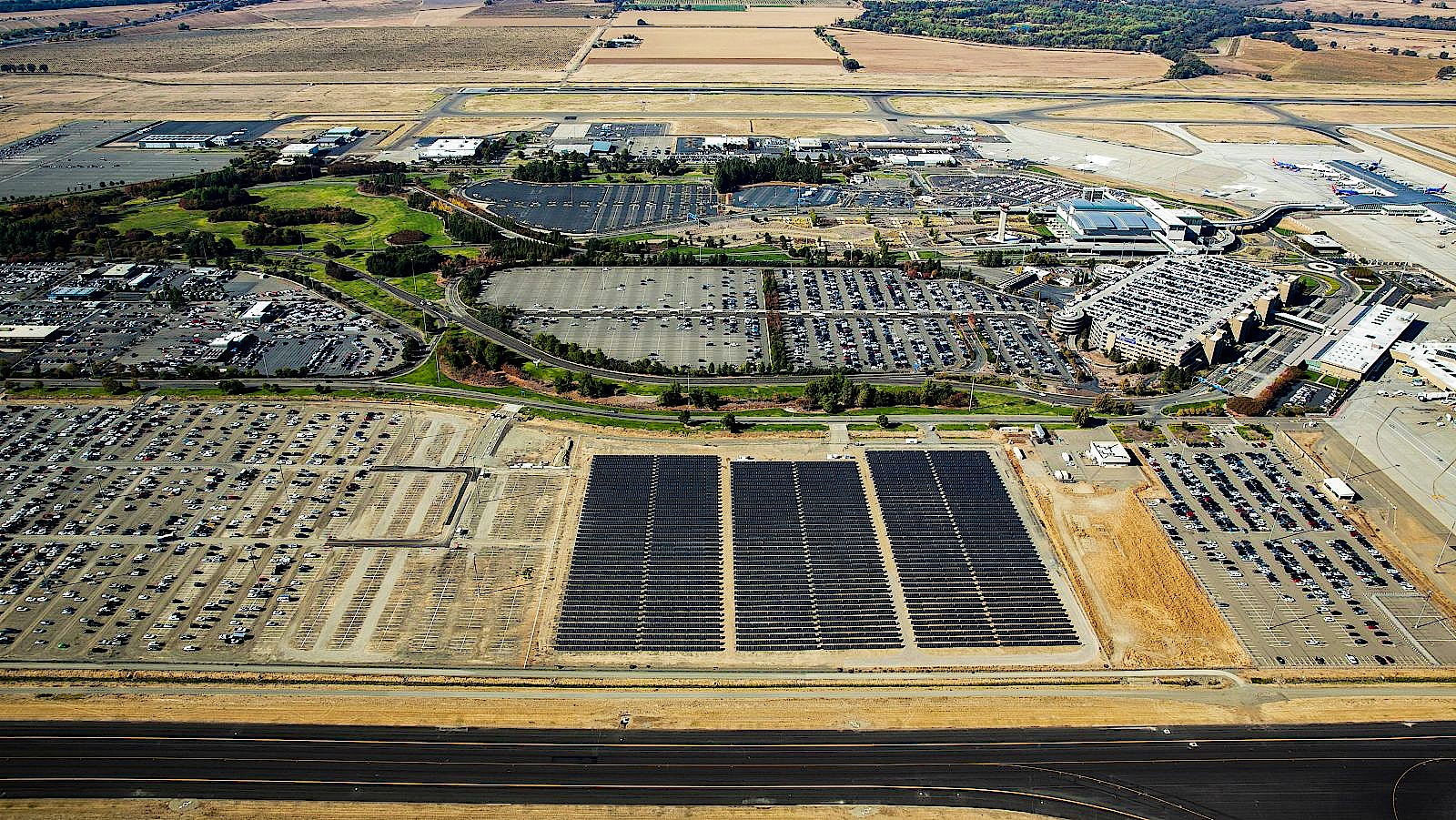 The 7.9MW Sacramento Airport solar project consists of a 15-acre east site on Aviation Drive and a 20-acre site north of the runway. The facility is comprised of more than 23,000 LG solar panels mounted on NEXTracker racking that tracks the sun’s path from east to west over the course of the day, maximizing efficiency and energy production. The arrays will provide enough energy to meet more than 30 percent of the airport’s electricity demand, an equivalent amount that would power 1,600 homes a year.

The solar energy produced over the life of the system will offset nearly 289,000 metric tons of harmful carbon dioxide equivalents – this is the same amount that would be offset by taking nearly 62,000 cars off the road.

The airport took advantage of a Power Purchase Agreement (PPA) mechanism with NRG, which enables the airport to deploy solar without any capital outlay. NRG owns and operates the facility and will sell electricity to Sacramento International Airport at a reduced rate. The airport pays for the PPA through savings from utility costs. Projected cost savings from the project are an average of $850,000 annually throughout the 25-year PPA term.

The design and construction of Sacramento Airport’s solar project

From design perspective it was a customer-owned campus electricity loop where we had two medium voltage interconnections, which is typical for large load customers such as airports, colleges and some corporate campuses. To comply with CEQA requirements we conducted an owl surveys on the north site and NEPA since it was a federal project. We also did glare studies for the FAA.

From a construction perspective there were badge and security requirements that we had to navigate.