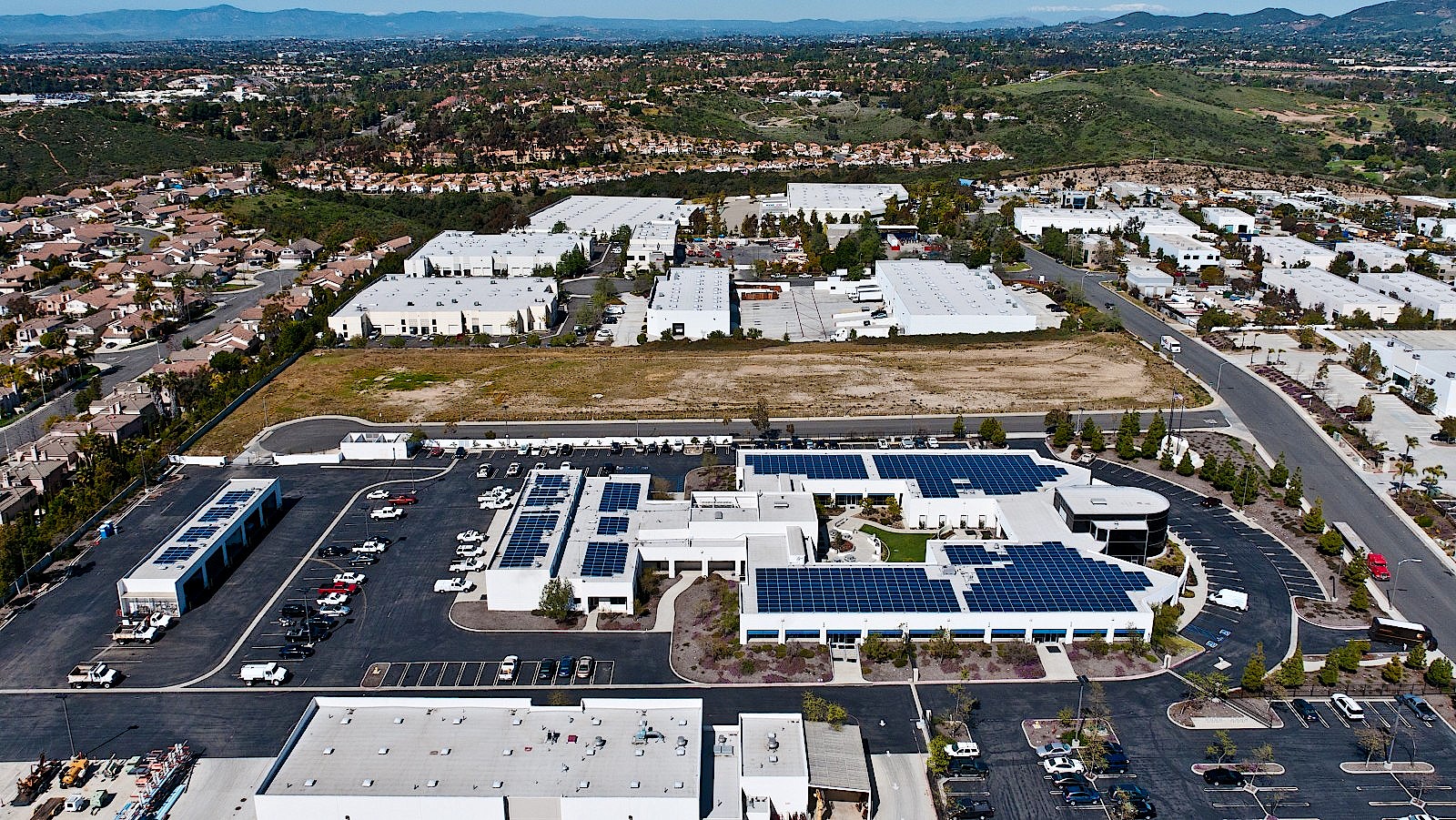 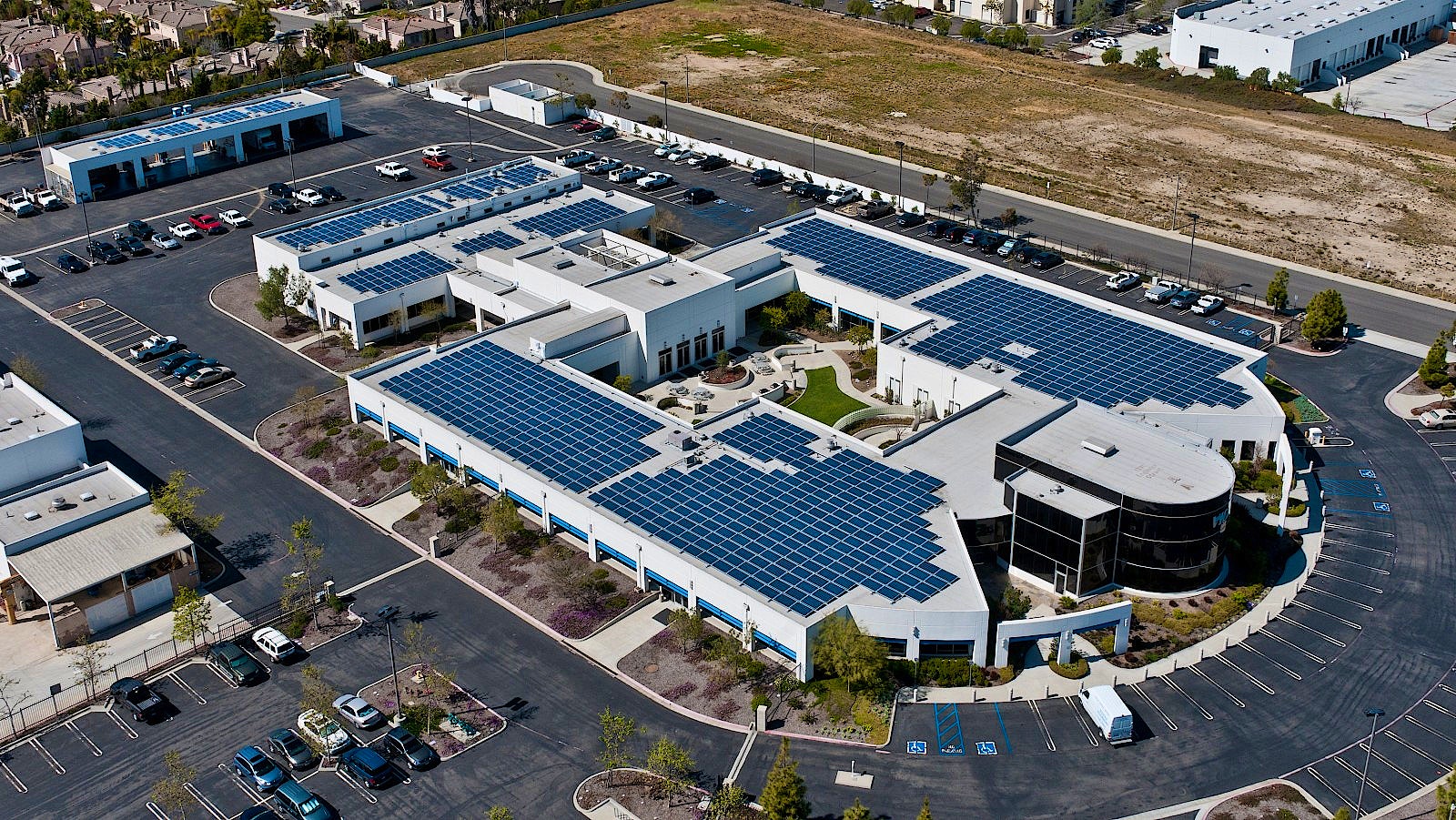 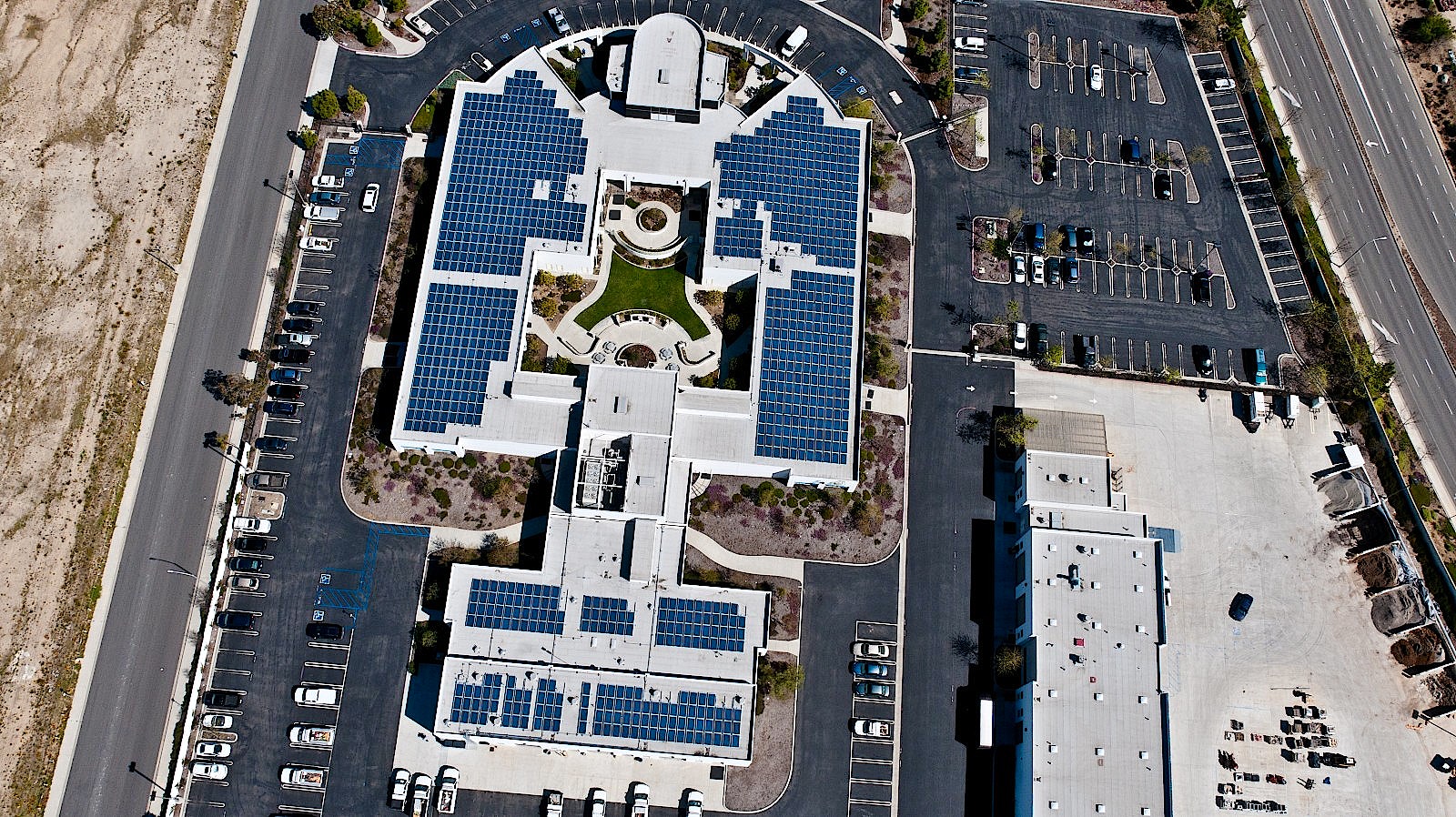 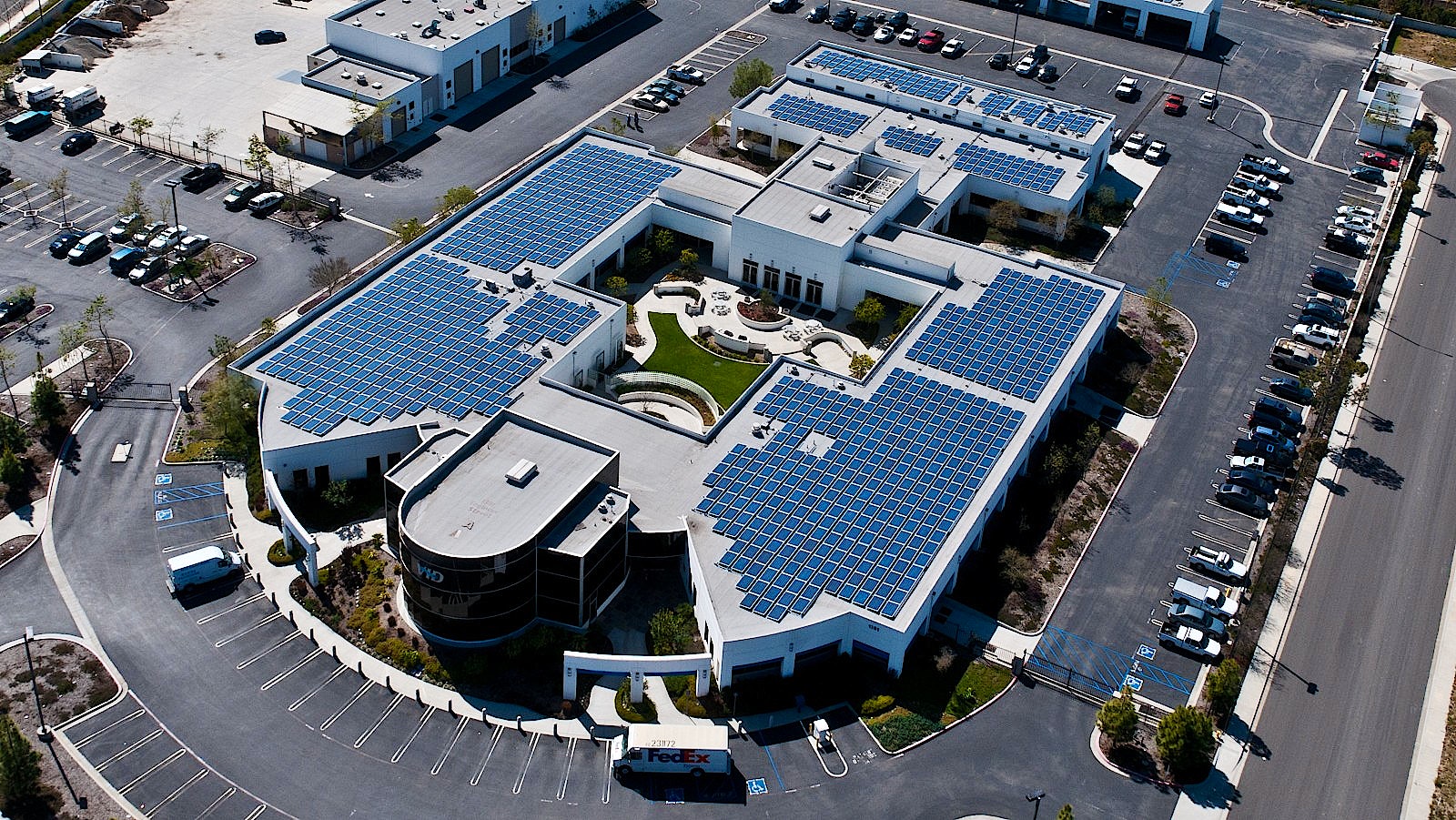 $300,000 in energy savings offsetting the impact of water conservation in Southern California

The Vista Irrigation District is a public agency governed by an elected five-member board. The district provides water service to more than 126,000 residents in the city of Vista, and portions of San Marcos, Escondido, Oceanside, and unincorporated areas of San Diego County.

The construction of the Vista Irrigation District (VID) headquarters solar arrays began in December of 2010. The photovoltaic system was installed on the roof of two buildings at the District’s headquarters totaling 266.5 kW DC in size. The system will generate nearly 400,000 kilowatt hours of renewable energy annually, enough to meet about 60% of the power needs of the district’s headquarters. VIDs solar power installations will produce enough renewable energy over the next 20 years to prevent more than 9,738,133 pounds of carbon dioxide emissions, which is equivalent to planting 24,168 trees or conserving 14,429 barrels of oil.

The multiple arrays installed at Vista Irrigation District’s headquarters were designed and constructed by Borrego Solar, that is also responsible for any costs associated with operating, maintaining and repairing the equipment. Through Borrego Solar’s integrated power purchase agreement (PPA), VID is purchasing clean renewable solar energy at a predetermined rate (less than what they’re paying for traditional power from their utility) for the next 20 years. All applicable state incentives and federal subsidies went to the owner of the solar asset (Borrego Solar), making it possible to offer VID the chance to go solar for no money down, realize energy savings upwards of $300,000 over the PPA term, protection from volatile energy rates, and a cleaner footprint, all for no money down.