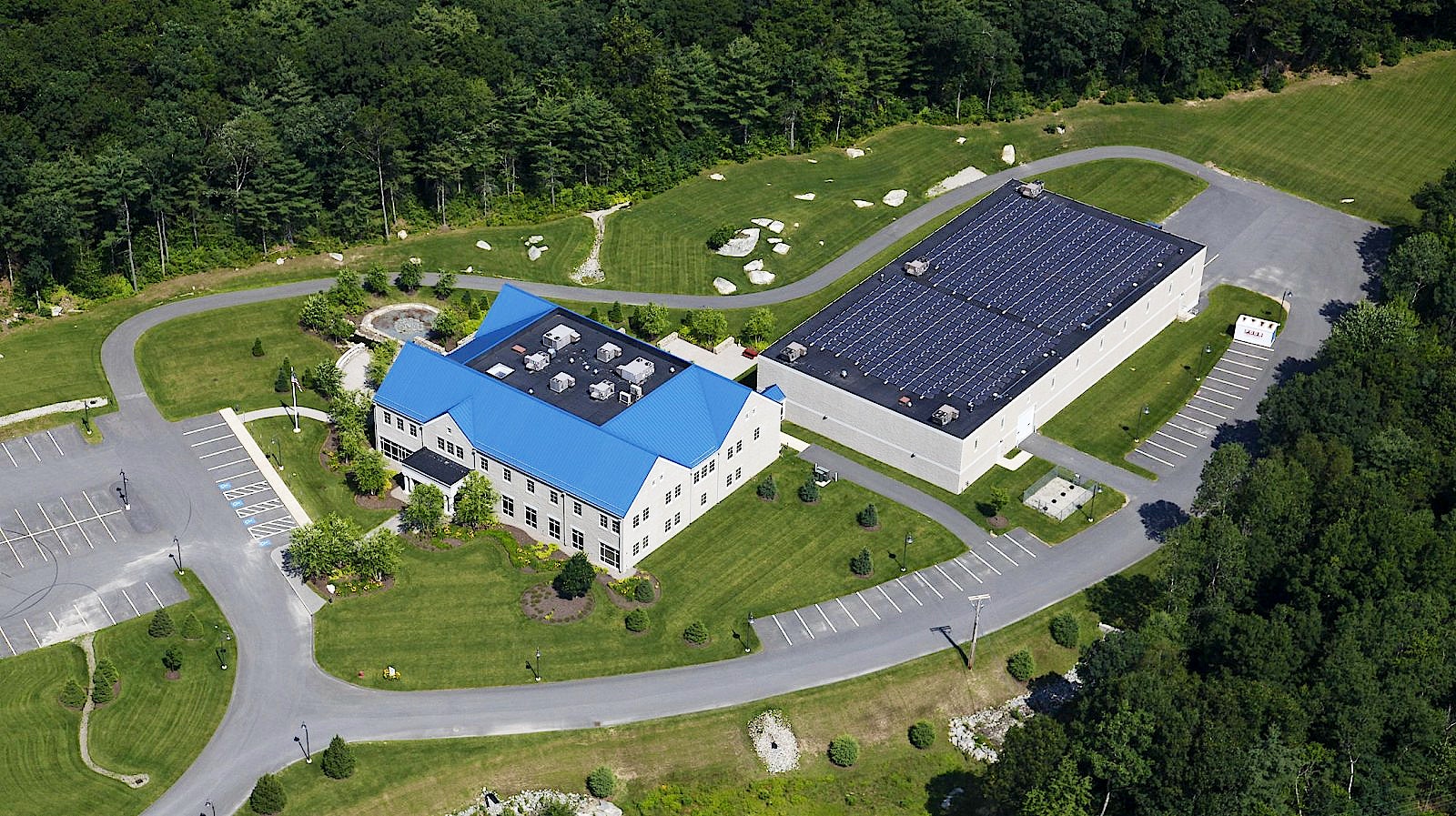 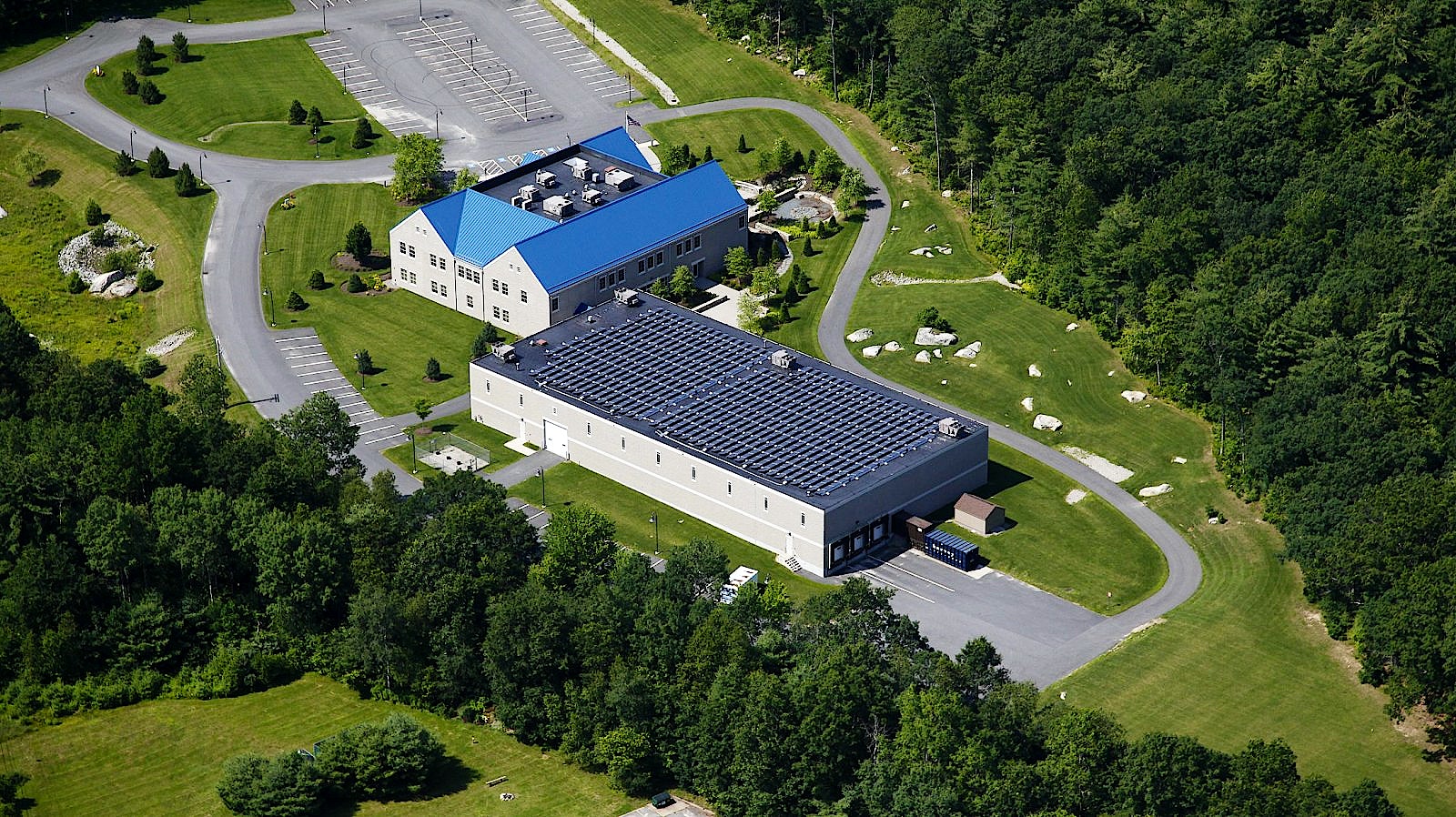 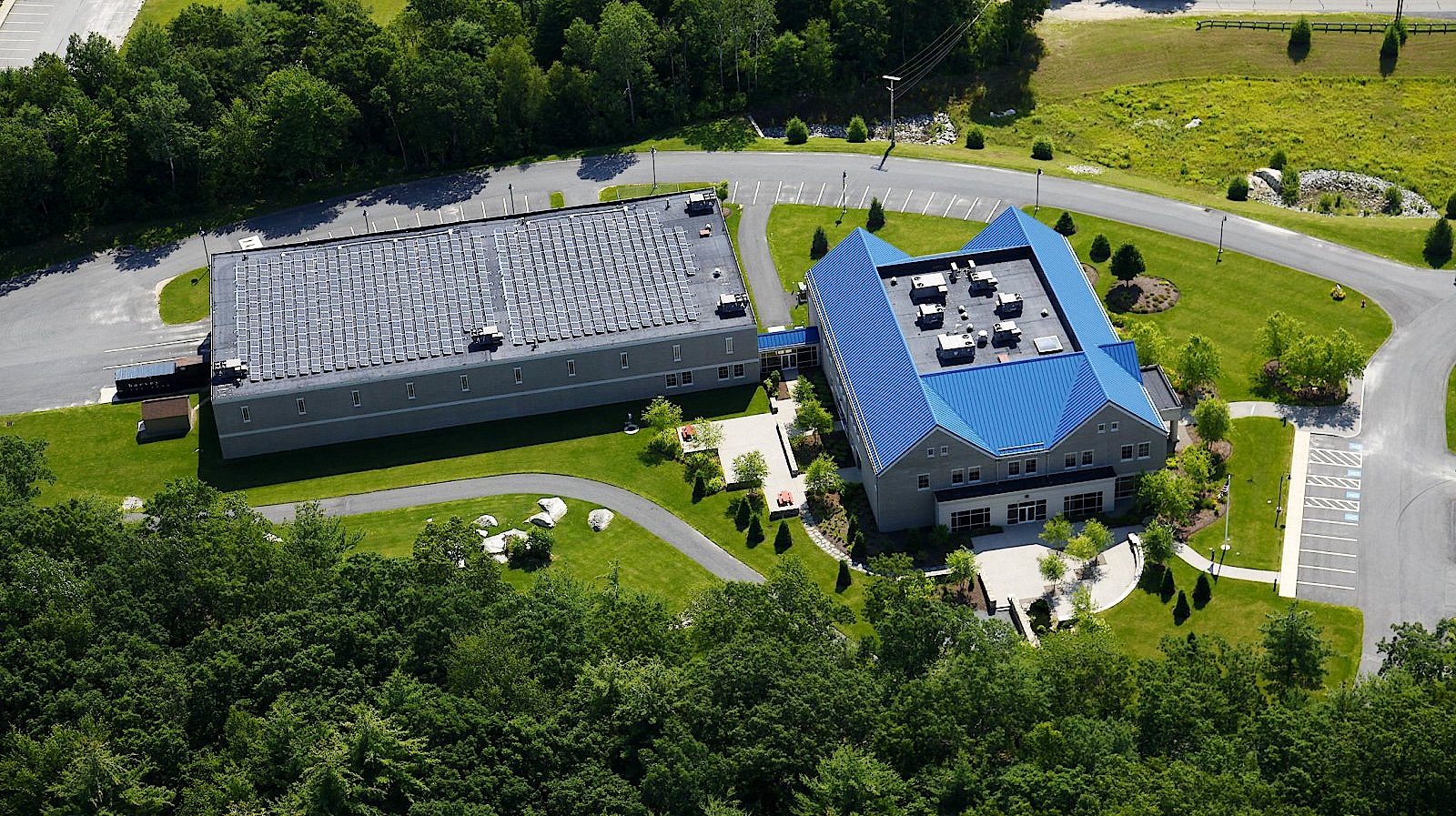 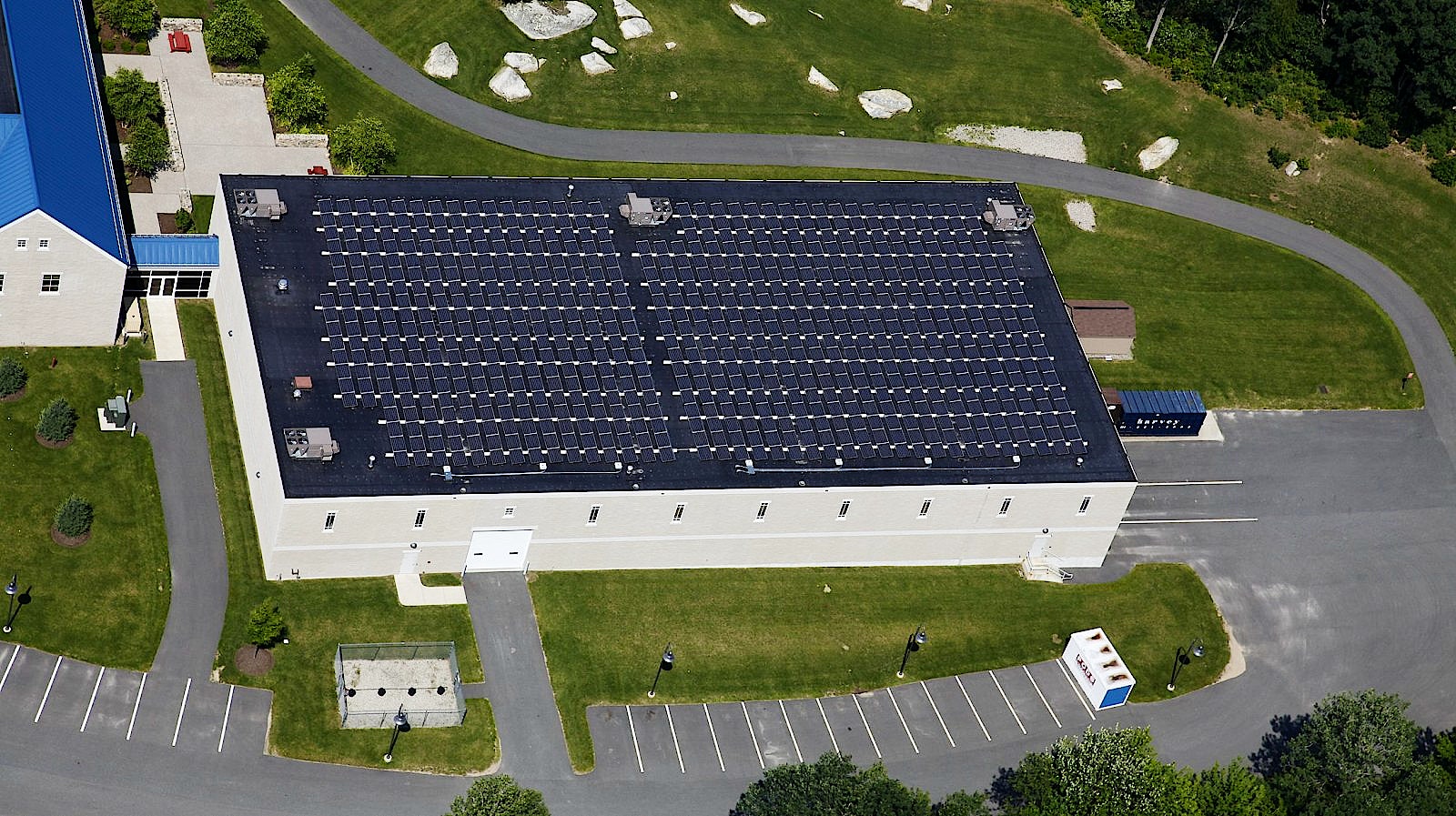 $19,000 in annual energy savings while eliminating 22% of the energy needs of the facility

In 2004 Wilson Language Training moved its new corporate headquarters, and 90 employees, to a new 26,000 square-foot facility in Oxford, MA. They installed air conditioning in the new offices and teacher training area, but they didn’t put a cooling system on the 20,000 square-foot material distribution center, where they house all their text books and other paper products. With the summer being their busiest season, it was important for them to install air conditioning on the warehouse or the negative employee morale and damaged paper products (from absorbing moisture) would be costly. So after installing a new air conditioning system in 2008, they pursued solar photovoltaics to cover as much of the material distribution center’s roof as possible and maximize energy savings.

At the time of the installation (July 2008), Wilson’s 139kW solar power system was the largest solar installation in Worcester County and the seventh largest in the state. The installation took approximately three months to complete and is made up of 714 Sanyo-195W modules mounted with Sunlink racking on a relatively new and unobstructed composite flat roof. By December of 2008 the panels were producing electricity.

During the installation process, Borrego Solar’s Structural Engineers were able to determine that by spending around $10,000 more to reinforce the roof with additional steel supports during the roof construction of the material distribution center, Wilson would have been able to increase the structure’s loading capacity and allow another 130 solar modules to be installed significantly increasing their monthly energy savings.

The 139kW solar panel array cost $1.2 million, but Wilson Language Training received a $420,000 rebate from the Commonwealth Solar rebate program, which the state launched in 2008, and also took advantage of a 30% federal investment tax credit (ITC). The installation offsets 22% of the facility’s energy consumption which translates to savings of about $19,000 per year. At this rate, the solar power installation will pay for itself within six years of being interconnected.